''Your Success Is Not In My Hands'' - Rapper, Ycee Tells Fan

The fan accused the rapper of snubbing him on Twitter despite several attempts to get him to help him. 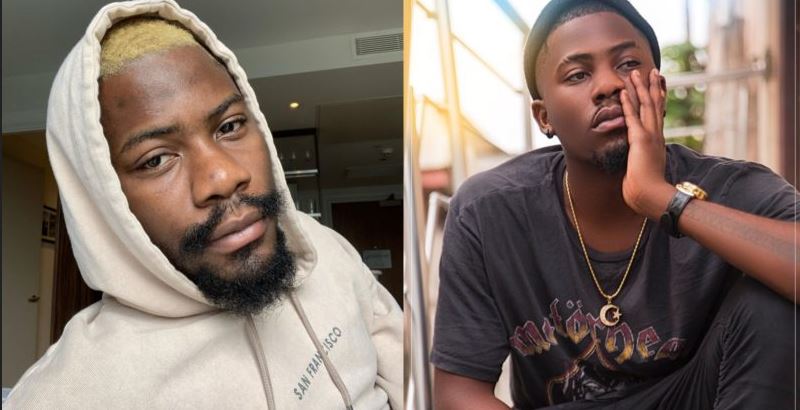 Popular Nigerian rapper, Ycee has replied a fan who called him out for not responding to his tweet.

The fan had called him out on Twitter saying Ycee has been snubbing him for years and he needs him to blow.

This came shortly after Ycee thanked Olamide for featuring on his Jagaban remix.

Kody stated that the rapper could thank Olamide who helped him blow in his career, but has refused others, telling Ycee "IT'S NOT COOL"

"@iam_YCee, You praising @Olamide for helping you blow but I've been tweeting you all my life you don't wanna reply.. If @Olamide snubbed you would you have blown? Dem help you blow but you no wan help another man.. not cool."

Ycee then responds saying his success is definitely not in his hands;

"The same way my blow no Dey one man hand na the same way your own blow no fit Dey my hand Keep working and you’d see how your efforts would manifest All the best."