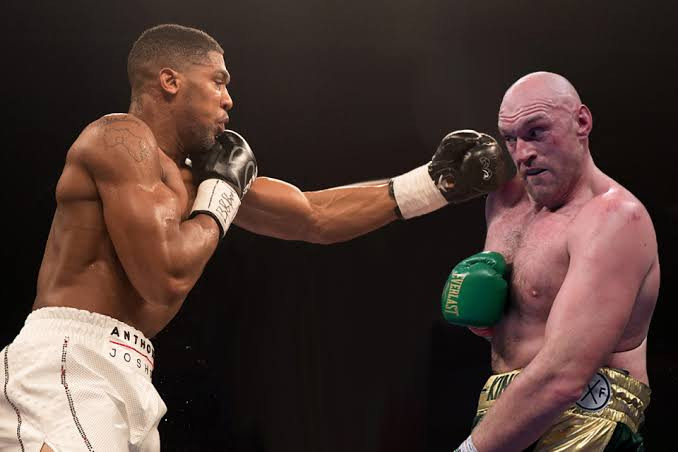 Tyson Fury has come out to accuse Anthony Joshua of avoiding questions about him when discussing a possible fight between the pair scheduled for 2021.

WBC Heavyweight champion, Tyson Fury speaking at the Jonathan Ross show on Thursday night, December 17, accused AJ of ducking questions about wanting to fight him nad confirmed that he wants to face his rival in a fight tagged the 'Battle of Britain'.

Unified heavyweight champion Joshua refused to mention Fury's name after his knockout victory over Kubrat Pulev last weekend despite a two-fight agreement already in place for them meet in 2021.

Fury, 32,  was left bemused by Joshua's inability to mention his name as his next opponent despite a deal for them to fight already in place. 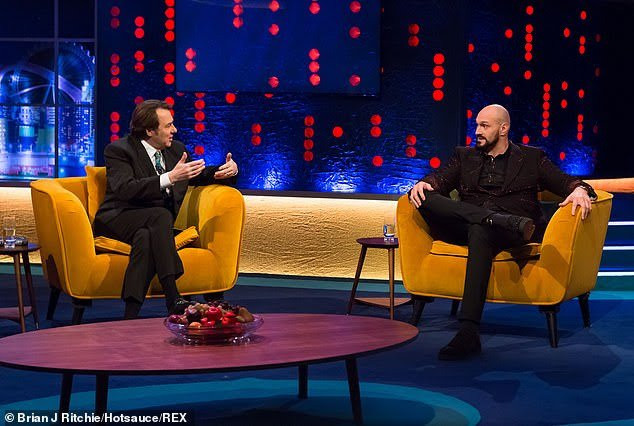 Speaking on the Jonathan Ross Show, Fury said: 'He was asked the question, "Do you want to fight Tyson Fury?" very plain and simple, and he never answered the question.

'It was a simple yes or no answer wasn't it? Then they said, "Do you think you're the best heavyweight in the world? and he went [holds hands up].

'Didn't answer the question. Ask me, do you want to fight Anthony Joshua?'

Ross then puts the question to Fury, who replies: 'Yes'.

The self-styled Gypsy King was then asked who the best heavyweight in the world is, to which he responds: 'Me, by a mile. There we go, that's how you answer the question.'

Joshua currently holds the WBA, WBO, IBF and IBO world titles while Fury is the WBC champion. Joshua's promoter, Eddie Hearn, however, has insisted that the fight could happen without the belts if the governing bodies refuse to play ball.