The hunter was killed in Kaduna on Tuesday, December 29 by cattle rustlers. 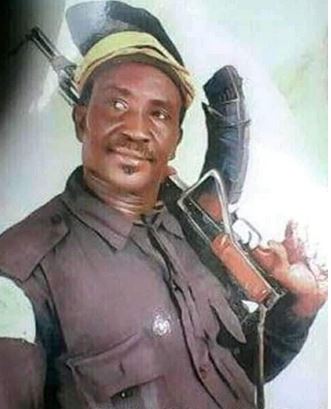 Young Mori, the Head of Operations of Adamawa State Hunters Association has lost his life in a gun duel with bandits in Kaduna State.

It was gathered that Mori was among the hunters who assisted security operatives to tackle banditry and kidnapping in some parts of northern states.

Salihu Wobkenso, Head of Administration of the group, who confirmed the sad development, said the hunter was killed in Kaduna on Tuesday, December 29.

”This is sad news to hunters. Young Mori, one of our hunters in Adamawa State from Guyuk LGA has been overpowered by cattle rustlers in Kaduna State in the early hours of today,” he said.

Mr Wobkenso did not give more details but added that all hunters in the state and residents of his community were in mourning.

‘’The gallant General Young Mori has answered the home call, though you have gone by the will of God but your spirit is still with us. Rest well, Zwalka Nungurau,’’ said one Johnson Gwadamdi.