Friends who confirmed the news said the bandits attacked the community on Tuesday, December 15 and also kidnapped six persons. 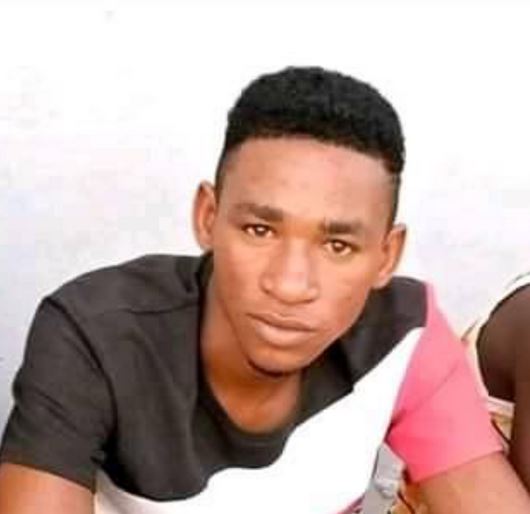 One Bello Aliyu shared a photo of the deceased along with a condolence message to his family.

"Innaalillahi wa'inna ilaihi rajiuun. People's of #Mayanchi maru local govt., Zamfara state. Let aid u with prayers:  Ya Allah restore permanent peace in #ZAMFARA and others parts of NIGERIA. Finally I extol my sencere condolence to Abubakar Mansur (Lulu ) parents, friends, relatives and entire people's of Mayanchi. May Almighty Allah forgive his shortcomings and make a jannatul firdaus be his final destination." he wrote.
By ABEE - December 17, 2020