Tompolo Seeks Release Of Jetty, Other Property Seized By EFCC

The jetty alongside other properties was allegedly seized by the anti-graft agency in the wake of charges it brought against the Ijaw leader in court five years ago. 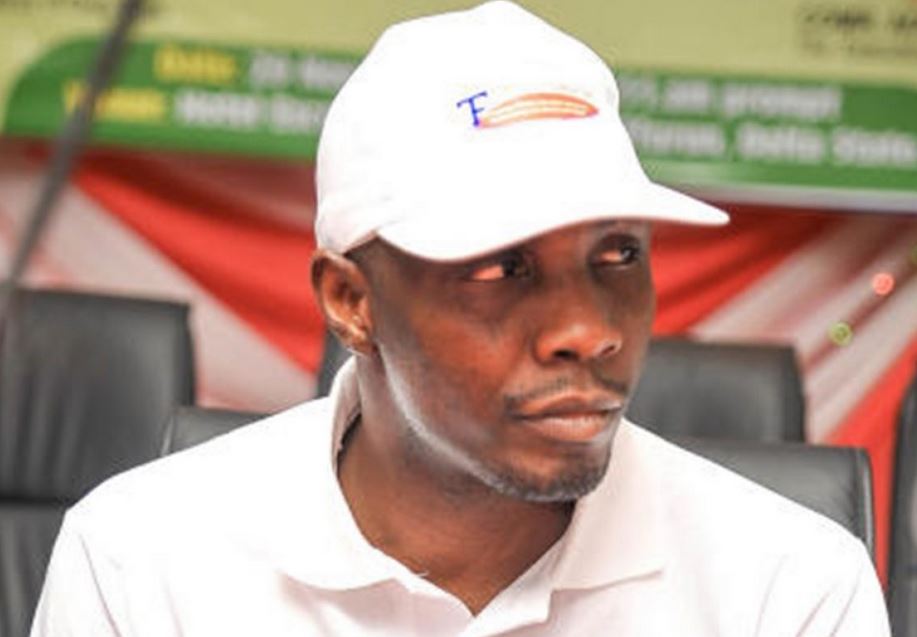 Government Ekpemupolo popularly known as Tompolo has asked the Federal Government to compel the Economic and Financial Crimes Commission, EFCC, to release his property, beginning with his jetty operated by his firm, Mieka Dive Limited, in Warri, Delta State after he was cleared by the court five months ago.

No fewer than 50 youths, mainly of Ijaw ethnic nationality, protested peacefully around the jetty, yesterday, demanding the release of the property to Tompolo

Some of the placards the protesters carried read:  “No work for us since 2016” ; “EFCC vacate our site.”; and  “ This is democracy, obey the rule of law “ among others.

The jetty was among property belonging to Tompolo that were allegedly seized by the anti graft agency in the wake of charges it brought against the Ijaw leader in court about five years ago.

Meantime, High Chief Ekpemupolo in his speech circulated to newsmen during the protest also demanded that he be compensated for valuables allegedly stolen at the jetty.

He said: “After nearly five years of malicious prosecution by the EFCC and its henchmen on trumped up allegations, I was vindicated by God and the prayers of all our well wishers.

“On the 15 of July, 2020, the law vindicated me and the Federal High Court threw out all the charges against me, that I have no case to answer. Since then I have made several efforts to reach the government agencies, particularly the EFCC to return my looted properties back to me. My peaceful efforts have so far been unsuccessful.

“Let Nigerians note that today, more than five months after the court vindicated me by quashing all charges of corruption levelled against me, the Nigerian state through the EFCC has refused to return my property unlawfully taken from me under those charges.”

Not one of those charges is still pending yet the EFCC has refused to do the right thing “, he added

“Three years ago we reported the massive looting ongoing at my jetty here in Warri to the presidency, a few junior naval ratings were court martialed but the looting did not start at the bottom “, he said.

“Our demands are simple, return the properties confiscated, starting with this jetty where we now stand. And return all our other properties and pay compensation for the ones that were looted “, he said.

Fielding questions from newsmen, Managing Director of Mieka Dive limited, the firm operating the jetty, High Chief Pondi Ebimobowei, said they were aware the anti-graft agency did not appeal the judgement of the federal High court, adding that the agency should simply comply with the judgement by releasing all properties of Tompolo in their custody.

Continuing, he said  staffers of the firm were passing through severe hardship because of failure of the government agency to pull out of the place for work to commence.

“Since 2015 this jetty was seized, the place has been shut down. The federal government should direct the EFCC to obey court order and release the jetty and other properties belonging to High Chief Ekpemupolo”, he said.

It was gathered that there were heavily armed security men at the jetty holding the place for the anti-graft agency.
By makarella - December 03, 2020