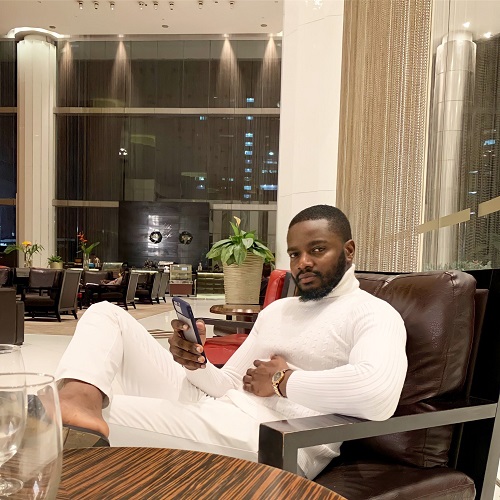 Leo DaSilva
Nigerian reality star, Leo DaSilva has expressed shock after being told that his car needs a medical report.
BBNaija reality star, Leo DaSilva has accused the Nigerian police of demanding a medical report for his car.
According to him, a police officer told him his car needs a medical report.
The reality star expressed shock at the request.
He said it happened after he refused to give them bribe.
He added that the officer wanted to collect money from him even after seeing his tinted car permit.
He wrote:
“You people that saw me when police stopped my car at Shagamu yesterday and decided to greet me, thank you. It made them nervous. They said my car needs medical report. I have never in my life heard of it. The man knew my car was factory tinted and saw my permit but wanted money.”
Posted by ABEE at 8:37 PM