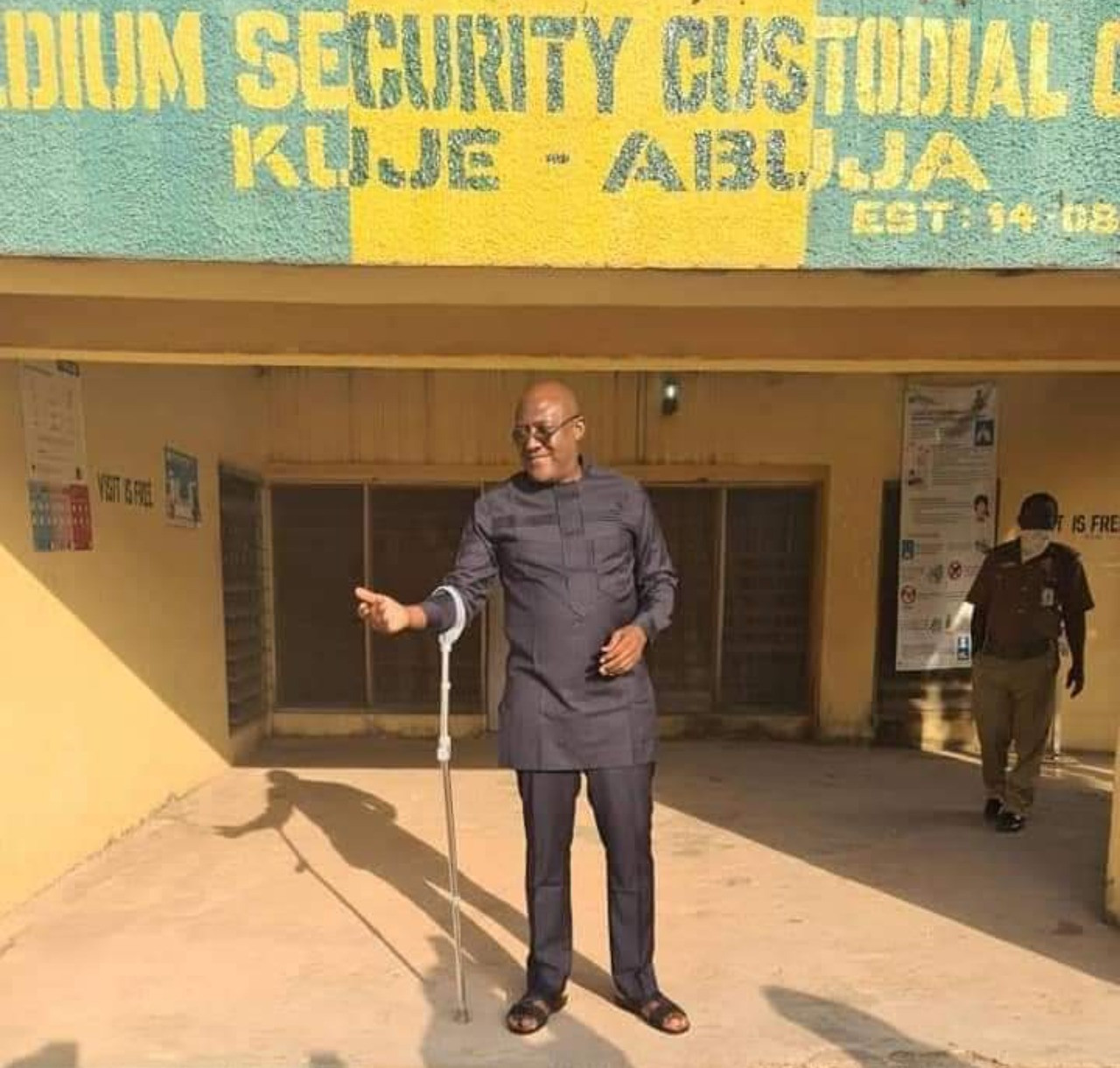 A former National Publicity Secretary of the Peoples Democratic Party (PDP), Olisa Metuh has been released from prison.

The man was released from Kuje Prison on Thursday evening.

It was filed on December 21 by his lawyers led by Oyechi Ikpeazu.

Justice Maha ruled that the surety must be a responsible citizen and owner of landed property/properties within the jurisdiction of the court.

The value should not be below the bail sum. 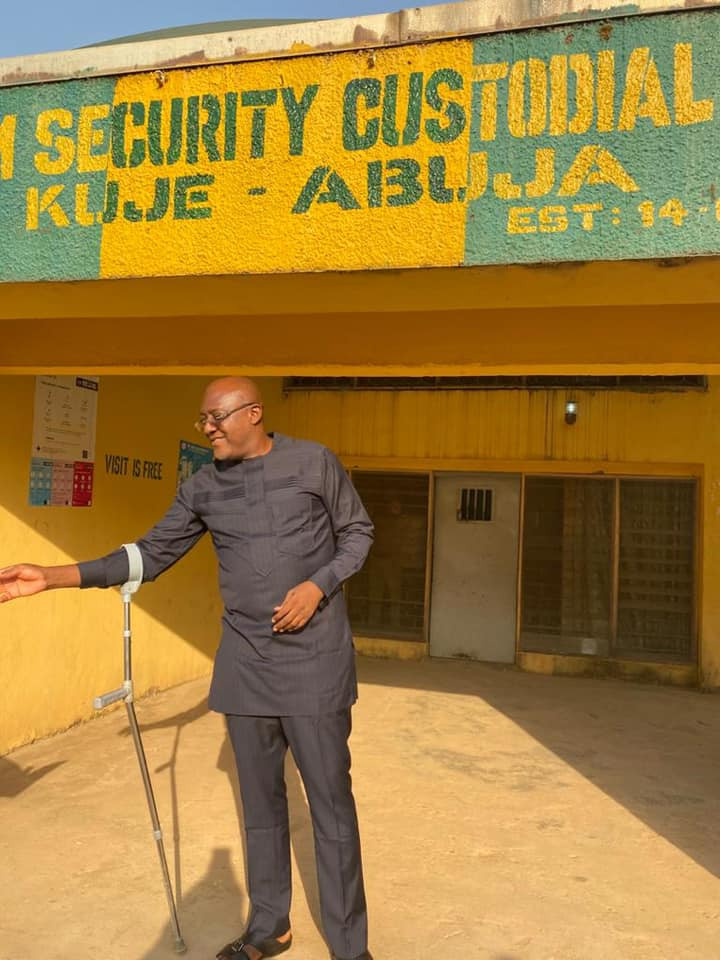 The surety must depose to an affidavit of means and submit a recent passport of himself/herself for record purpose.

The judge ordered that once the bail conditions were perfected, the registry of the court shall bring the release warrant for her signature to order the Superintendent of Nigeria Correctional Service(NCS), Kuje, to free Metuh.

The judge also granted Metuh’s application to travel within and outside the jurisdiction of the court for 45 days only.

This begins from the date of the order.

Maha ordered the conditional release of Metuh’s international passport from the court registry as soon as the bail conditions were fulfilled. 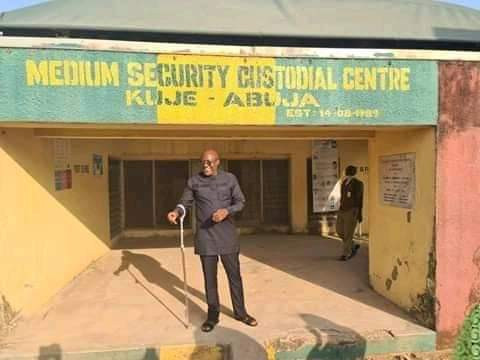 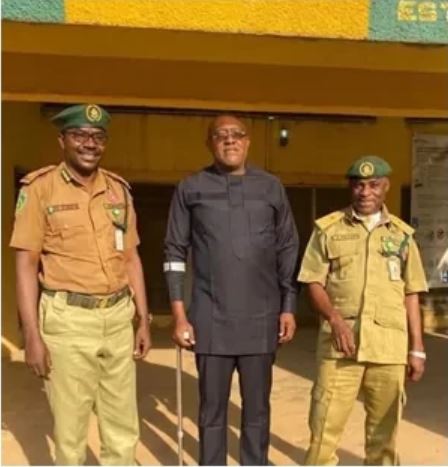