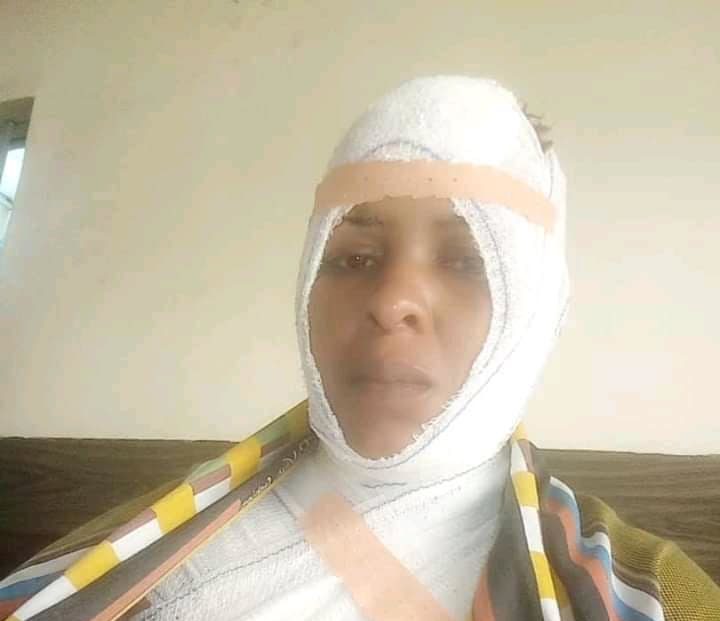 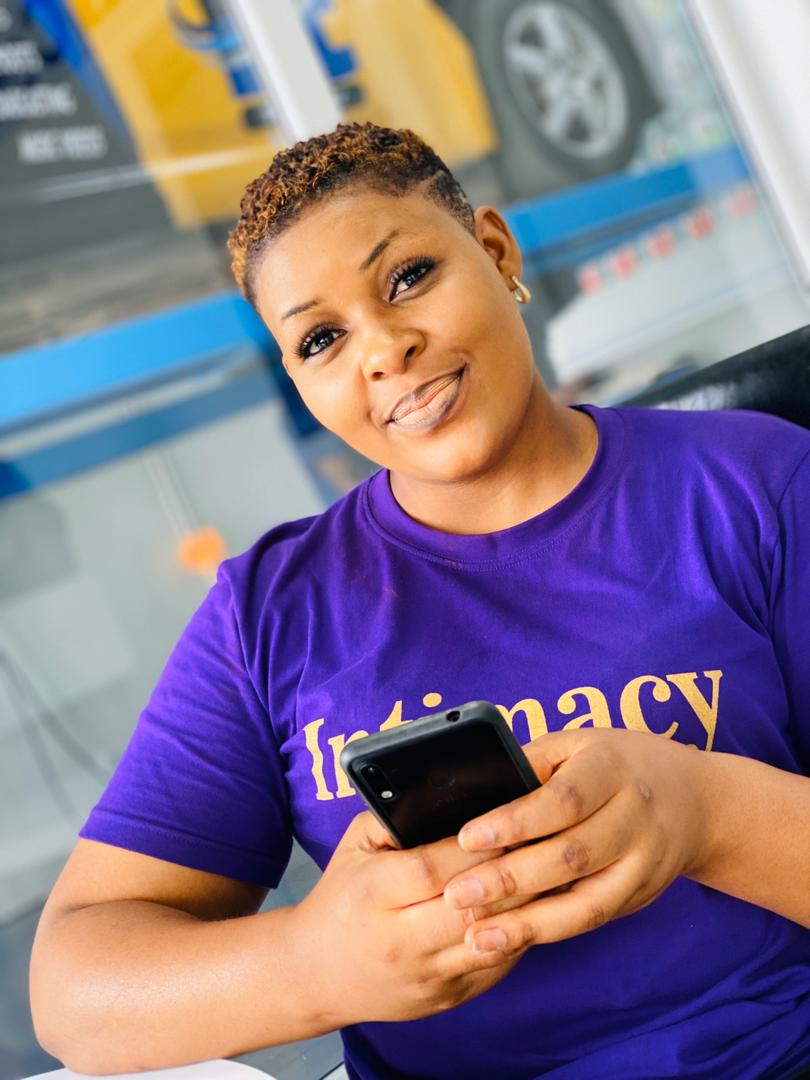 Moment those who preach forgiveness can't forgive because of d--k. A Prophetess, identified simply as Grace, has been arrested after bathing a woman, Ngwa Vanessa Kim, with hot water for allegedly being romantically involved with her cleric husband, Apostle Daniel Mbongchom.

Apostle Mbongchom and his wife head the Enlightened Church of Wonder, a Christian denomination based in Douala, Cameroon.

The couple were said to have recently held a three-day crusade between December 17 and 20, days before the incident on Christmas eve.

Vanessa, a gospel singer, was reportedly at the crusade. It was further reported that Grace became jealous when her husband requested that Vanessa ministers in during the crusade.

Reports claimed Grace confronted Vanessa publicly and threatened to deal with her if she does not stop her relationship with her husband.

The injured woman, who is currently at a medical facility in Douala, says Grace risks going to jail if she fails to apologise publicly to gain her forgiveness.

Although family members’ reports say the woman is responding positively to treatment, her upper abdomen, including chest and head, are still badly injured by the boiled water.

Vannesa’s nurse, who doubles as her godmother, says she is responding to treatment. She added that the pastor’s family is pleading for the case not to be dragged to court.

“She’s picking up a bit. The pastor’s family came and pleaded with her not to take the case to court. The pastor’s wife (who is in police custody) was supposed to be taken to the New Bell Prison on Thursday morning. But my goddaughter had to pardon her for the crime so she would not be taken to prison,” said the godmother of the injured lady.

While on her hospital bed, the injured woman has said the couple must publicly apologize and explain why the Pastor’s Wife poured hot water on her.

Grace has issued a public apology to the victim via her Facebook page.

“I’m sorry for all the pains I caused you, I’m sorry again, and find a place in your heart to forgive her,” Grace Profetess wrote on Facebook.

She is still under detention.