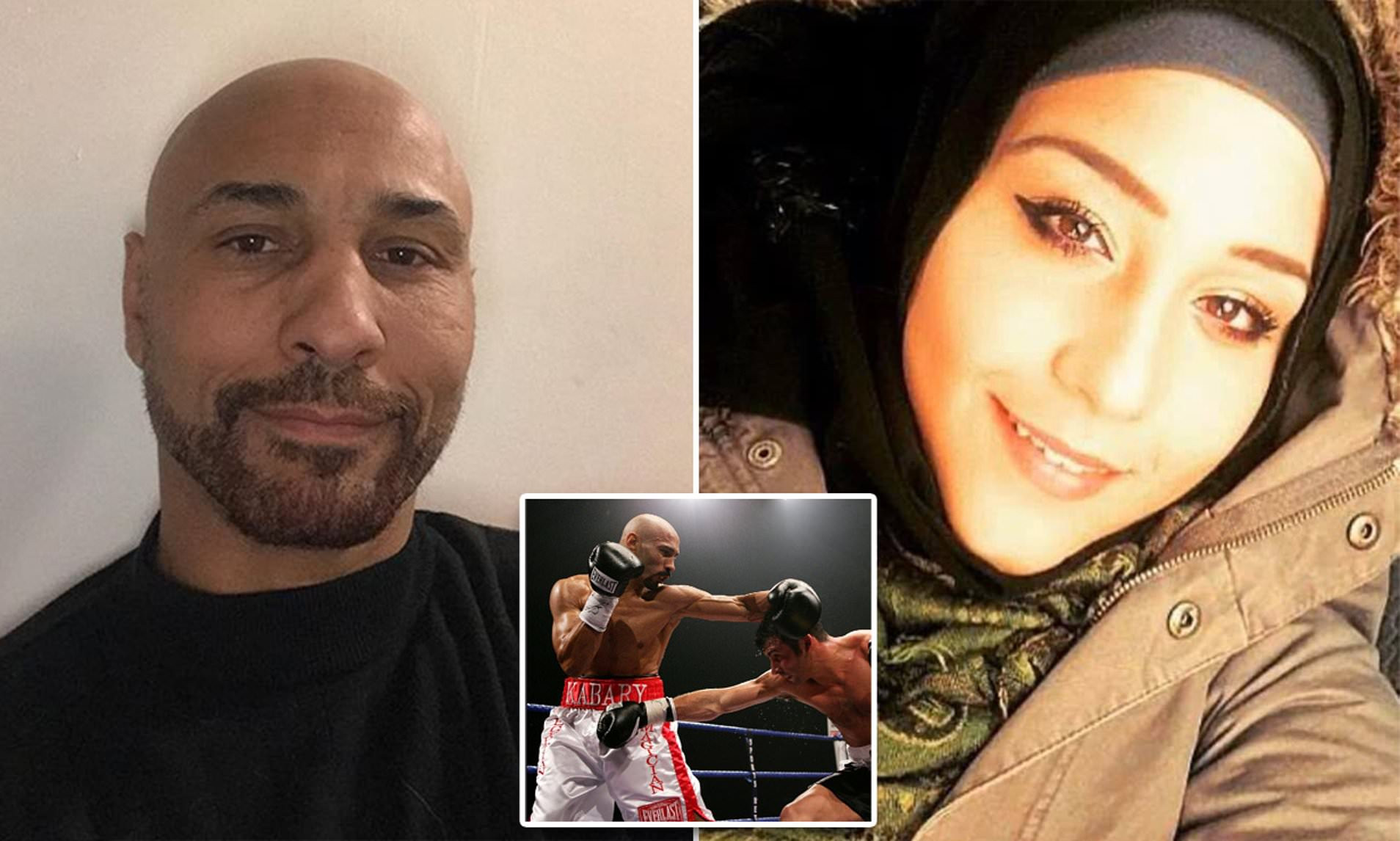 Kabary Salem, 52, was indicted on November 5, for murdering his 25-year-old daughter Ola Salem in October 2019.

He fled the U.S. shortly after her body was found by a jogger in Staten Island's Bloomingdale Park. 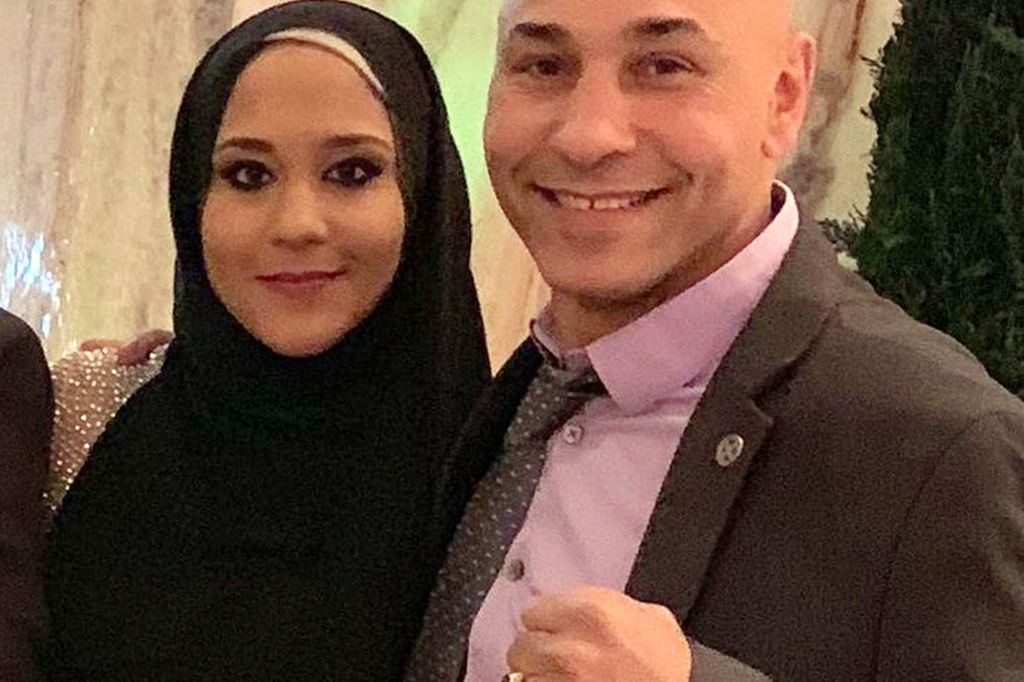 The fully-clothed body was said to have been dragged through the woods some 30 feet, then covered in leaves.

In March he posted on Instagram: 'I miss you and love you rip my love ola Kabary Salem.'

According to The New York Post, officials of the New York Police Department's regional fugitive task force tracked him down on December 3 in Egypt, and brought him back to New York on Friday.

His daughter, who lived in Rosebank, was an advocate for Muslim women suffering from domestic violence through her volunteer work at the New York City-based Asiyah Women's Center, before her death.

Kabary Salem, as a 24-years-old, fought for Egypt in the 1992 Olympic games in Barcelona as a light-middleweight, online records show. Four years later, as a middleweight, he fought at the 1996 Atlanta summer Olympic games. 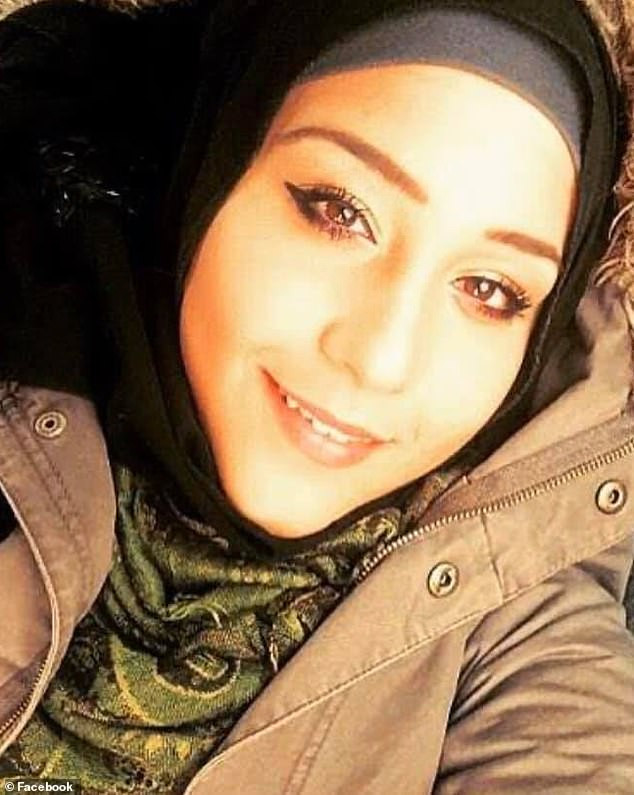 The boxer, dubbed “The Egyptian Magician,” then turned professional. He maintained a 23-5 record that spanned from 1997 to 2005, according to BoxRec.com, a site that tracks the careers of professional boxers. 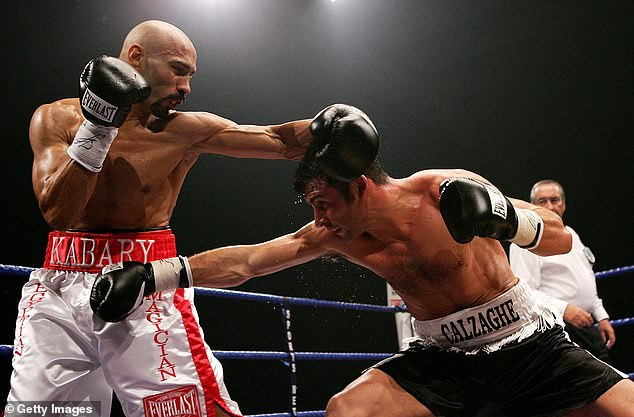 He killed one opponent, Randie Carver, in the ring in Kansas City in September 1999 after repeatedly headbutting him.

Carver, who never regained consciousness after being knocked out in the 10th round, died two days later from blunt head trauma.