Burna Boy has been attacked by Nigerians on social media for acting unbothered in the face of cheating allegations. 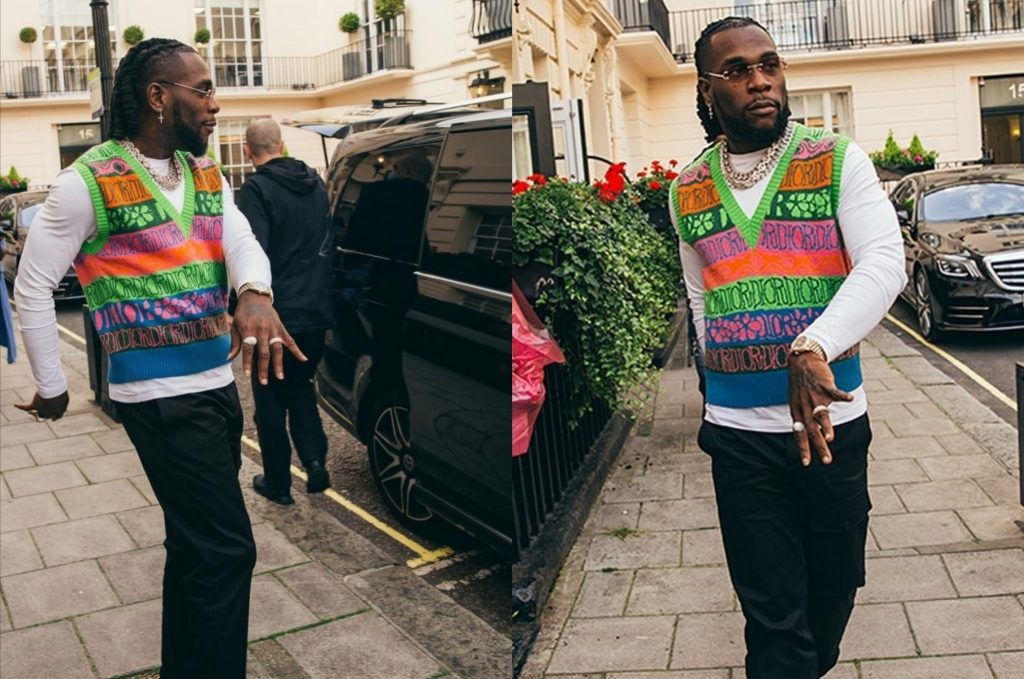 Burna Boy made this post amid cheating allegations
Nigerians have taken to social media to lambast musician, Burna Boy for acting unbothered in the face of cheating allegation.
Recall that a Sierra Leonian lady, Jopearl claimed a few days ago that she has been in a secret relationship with the singer, even though he has been openly dating British rapper, Steflon Don.
Instead of addressing the issue, the musician took to his page to post photos of himself with the caption:
“Dem go Denge Denge, dem go dey pose.”
His reaction seems to have got some people angry as they trooped to his comment section to drag him for acting as if nothing has happened.
Some hailed him for being a ‘legendary cheater’ and others questioned if he did it or not.
See the post and some reactions below: 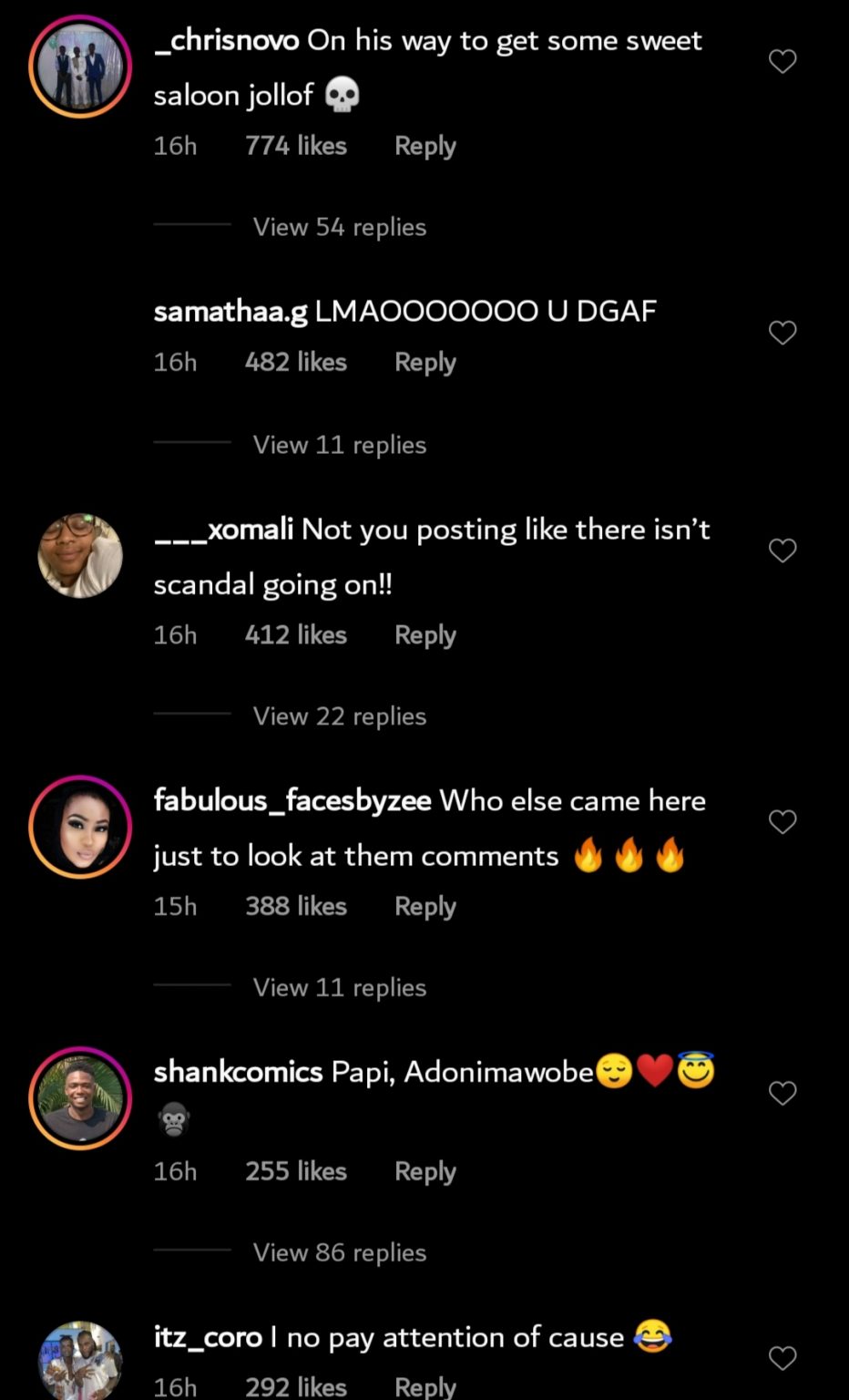 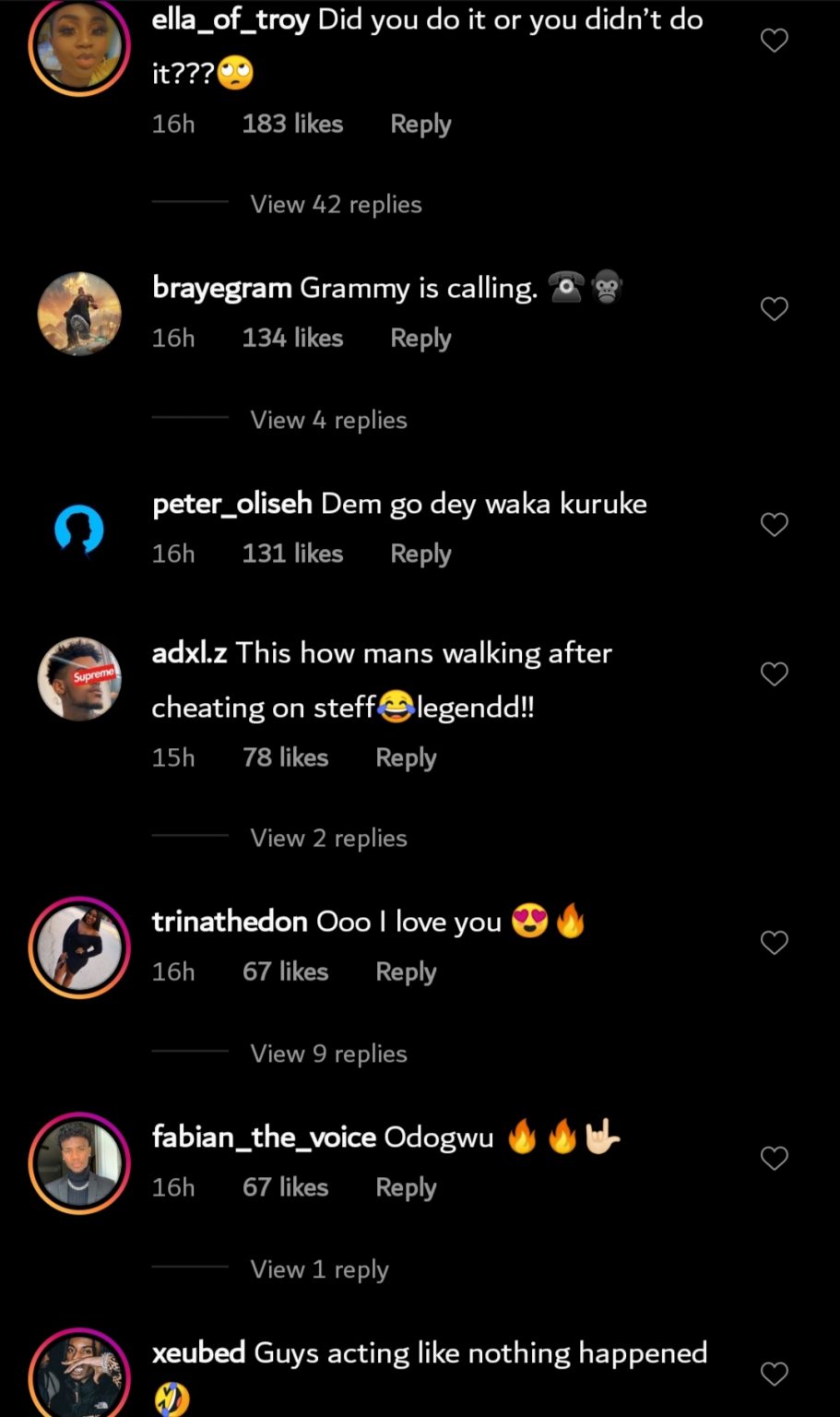 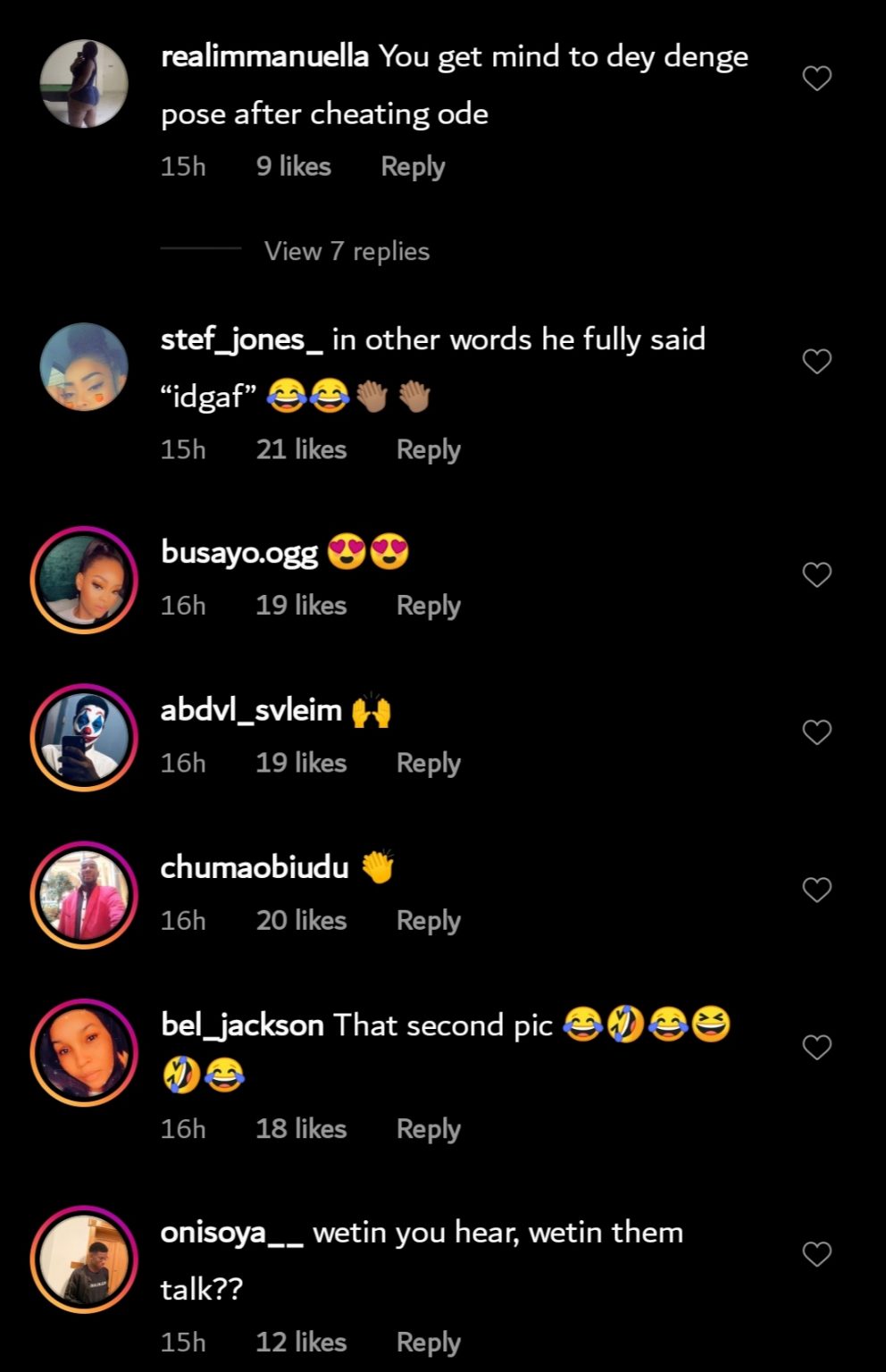 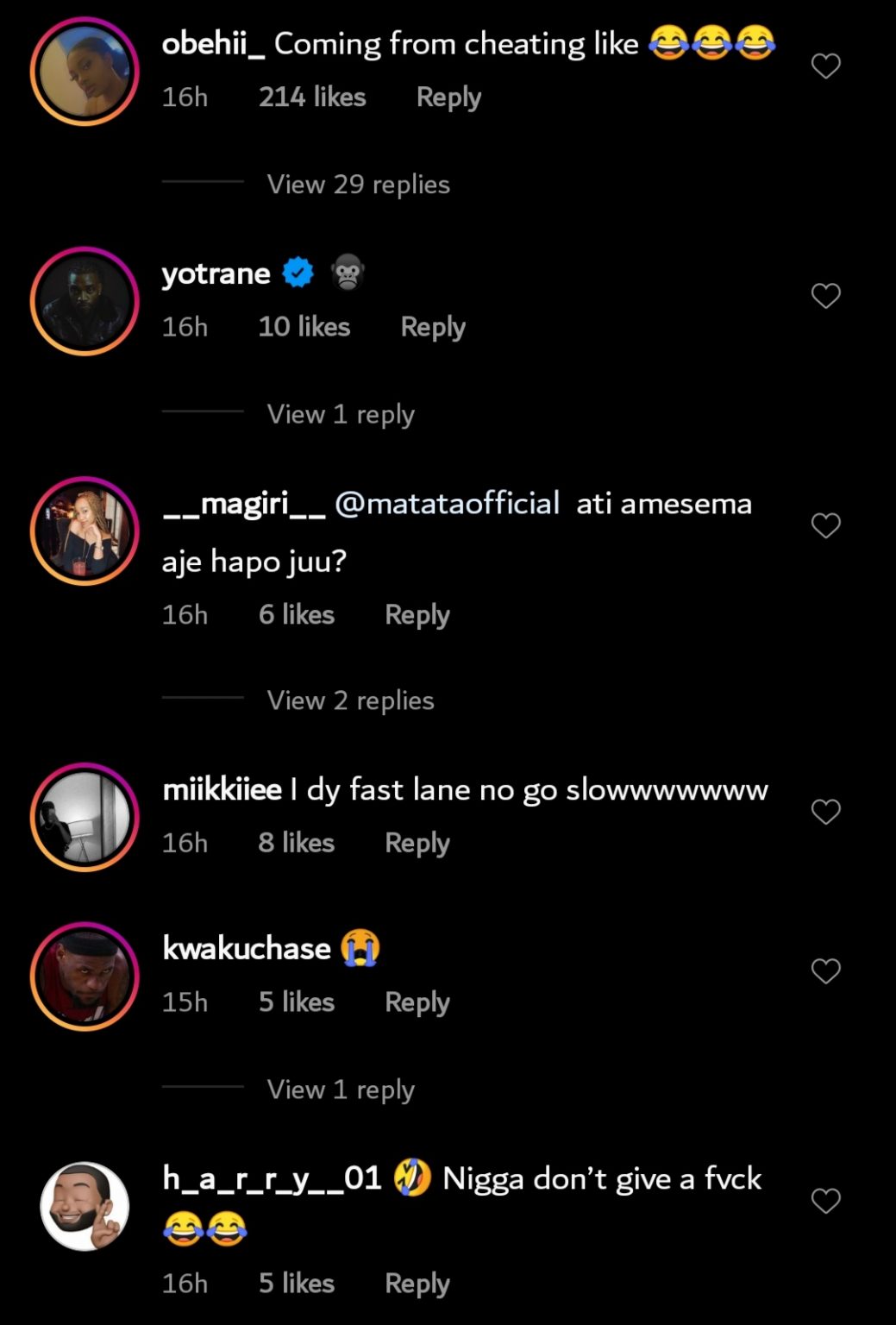 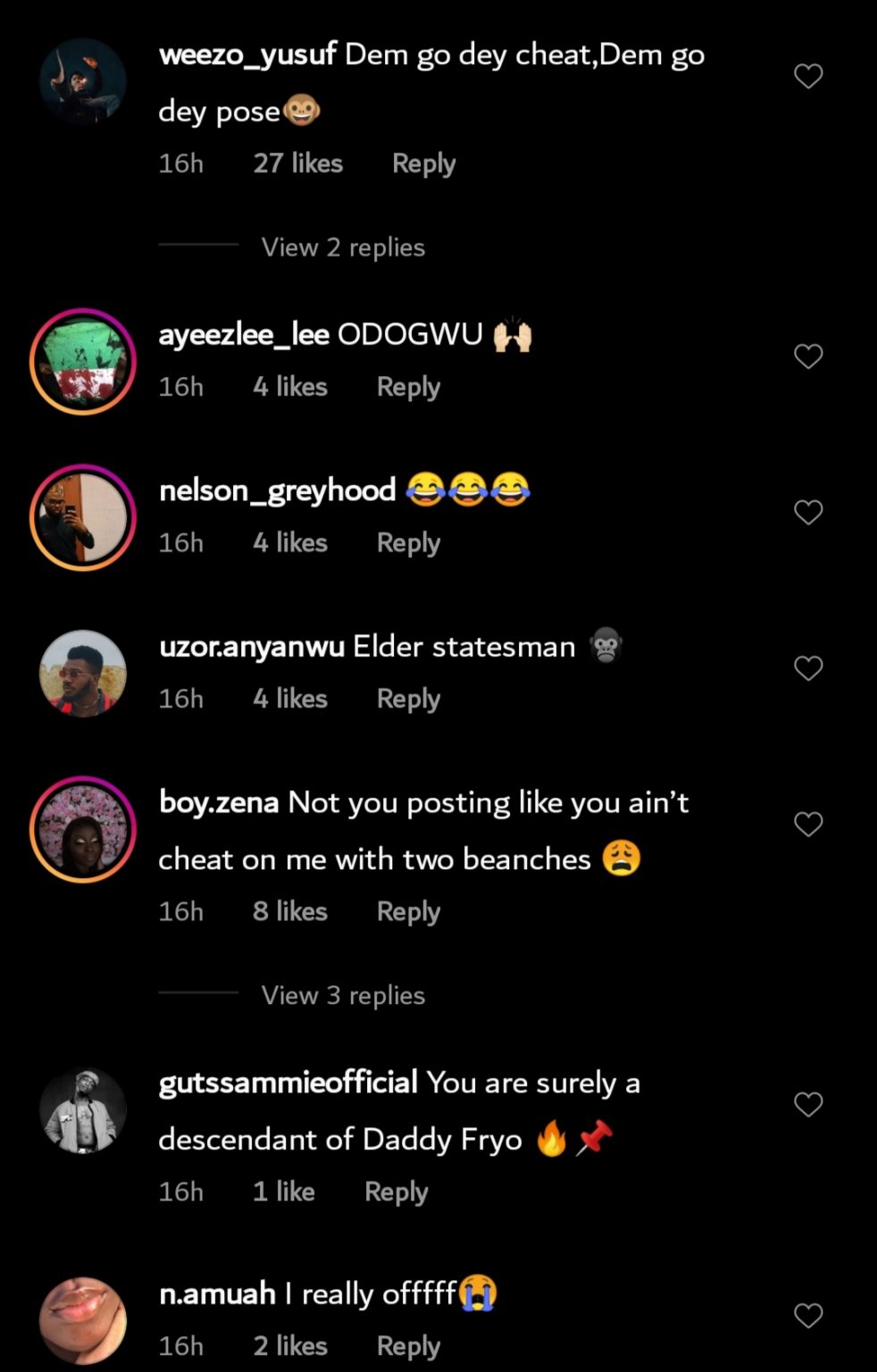