'Not sure what good the “Fulani presidency” has done the country, including the north' Kingsley Moghalu writes 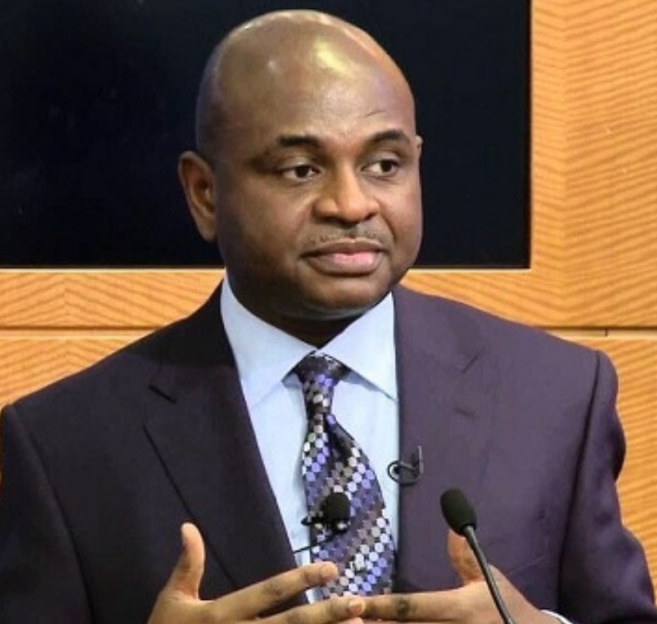 Kingsley Moghalu has stated that he is not sure what good the Fulani presidency has done for Nigeria and even the north.

The former Presidential candidate for the 2019 presidential elections, who ran under the Young Progressive Party (YPP), said this on Twitter while pointing out that it is wrong to emphasize "ethnic origin without the national context".

He began by saying that the phrase "Igbo presidency" is "problematic". He explained that we should speak instead of "a Nigerian President from the Southeast".

He then added: "Not sure what good the “Fulani presidency” has done the country, including the north. Emphasizing the ethnic origin without the national context is the wrong emphasis." 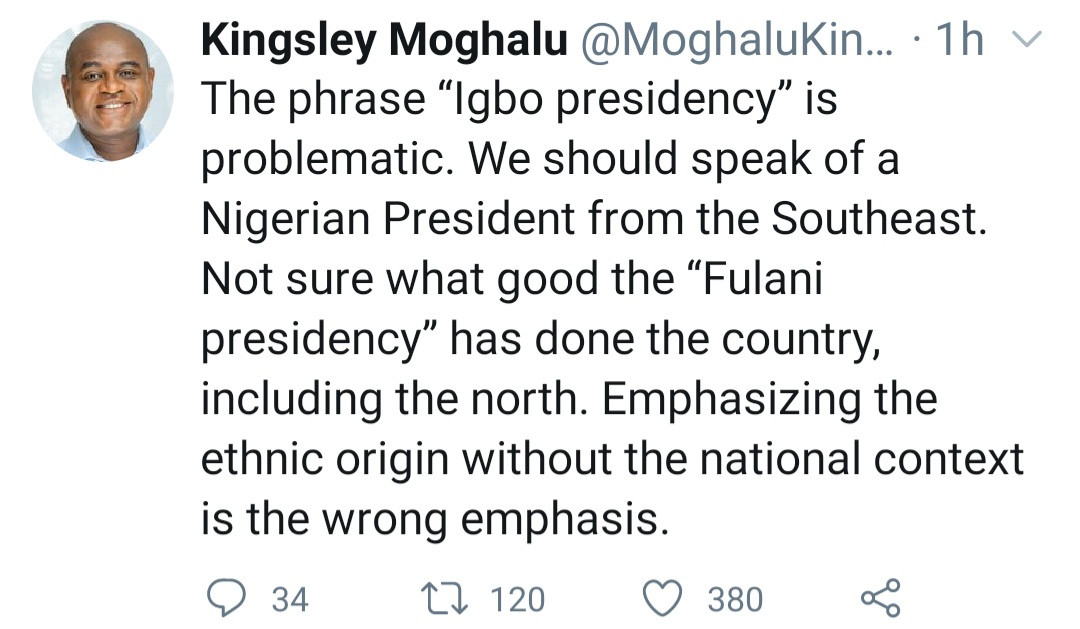