He is now set to make his movie debut in Kunle Afolayan’s new work, according to an announcement by the renowned filmmaker. 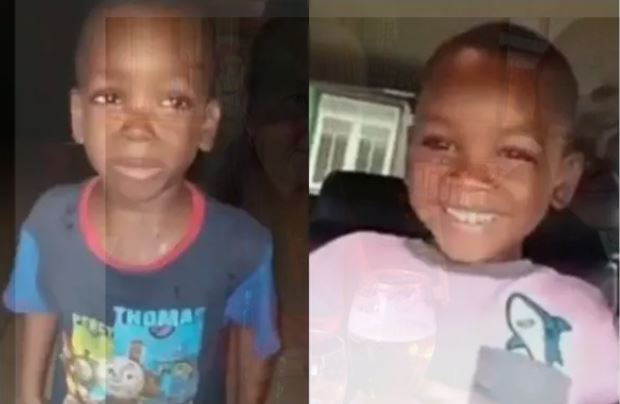 The young lad in the viral “mummy calm down” video, Oreofeoluwa Lawal-Babalola is set to take part in a new Nollywood movie.

The four-year-old had become an instant sensation on social media platforms after a video went viral of him in tears from his mum’s scolding while confidently telling her to “calm down” and give him a “last chance”.

He is now set to make his movie debut in Kunle Afolayan’s new work, according to an announcement by the renowned filmmaker.

“Another KAP Magic Loading! Guess What We Are Working On?

This time last year, we started the preproduction of #Citationthemovie, and now we’re about to embark on an extraordinary journey with a group of new faces that we’ve never worked with before.