It was gathered that the victim was driving when he was accosted and shot dead by the gunmen. 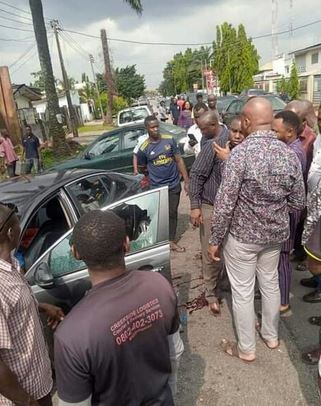 An unidentified man has been killed by unknown armed-men in Port Harcourt, the Rivers State capital.

It was gathered that the victim was driving in a Kia Optima car, with registration number KUJ-713 AR, Abuja plate number, when he was accosted and shot dead by the gunmen. 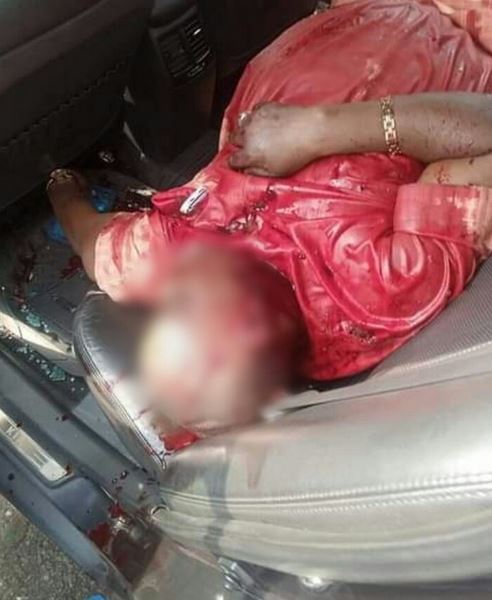 The State Commissioner of Police, CP Joseph Mukan, who confirmed the development said the victim was trailed from a bank where he went to withdraw an undisclosed amount of money. 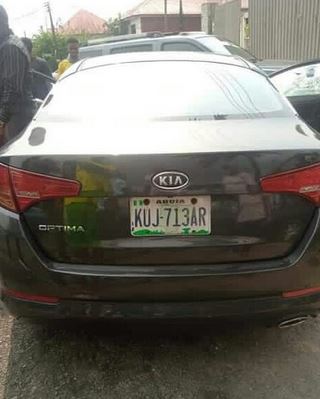 "The criminals followed the victim from a bank where he went to withdraw money. While they were chasing him he lost control of the steering and ran into a ditch. The criminals met him there and killed him. They did not take the money he withdrew," said Mukan.

"There were two people in the car when the incident happened. The other person sustained injuries and he is receiving treatment. At the moment we have recovered the corpse of the victim and his car. We have commenced investigation to get the killers. We have gone to the bank to get footage of the outside the CCTV camera may have captured.” he added.