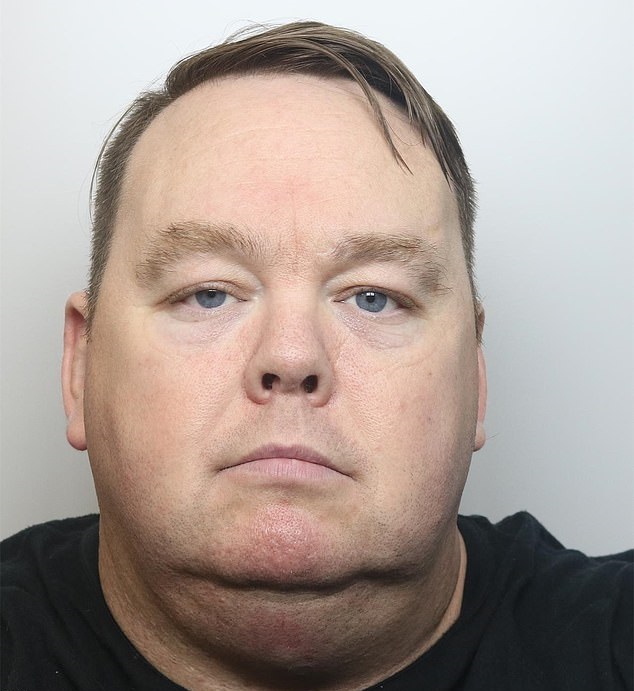 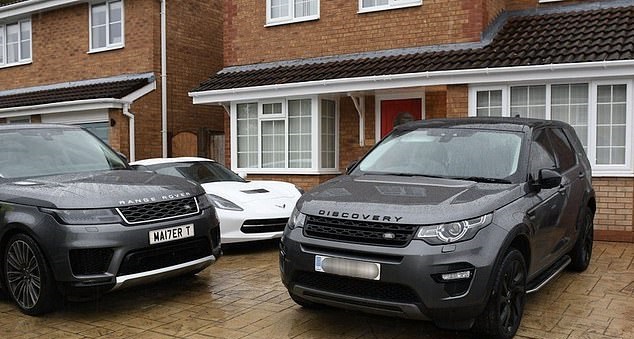 A wealthy haulage boss who ran a Europe-wide drug ring from his living room using an encrypted phone network has been jailed for 14 years.

Irishman Thomas Maher helped transport £1.5million worth of cocaine from the Netherlands to Ireland from his suburban home in Warrington during lockdown.

He appeared at Liverpool Crown Court today after previously admitting to four counts of conspiracy to commit a crime abroad.

The court heard the 40-year-old played a role in conspiracies to traffic around £1.5million worth of cocaine to Ireland via the UK and launder about £1million in cash. 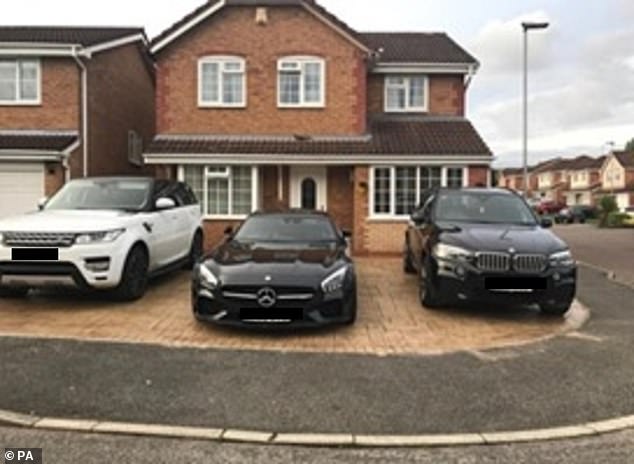 The father-of-three, of Warrington, Cheshire, used encrypted phone network Encrochat - which was accessed by law enforcement agencies across Europe earlier this year - to plan the transportation, the court heard.

Sentencing him, Judge David Aubrey QC said: 'You were an extremely important cog in the wheel of a sophisticated network of distribution of class A controlled drugs which had an international element.

'You were a trusted organiser, playing a part in where goods were to be exchanged, how parties would be able to identify each other when drugs were to be conveyed and how. 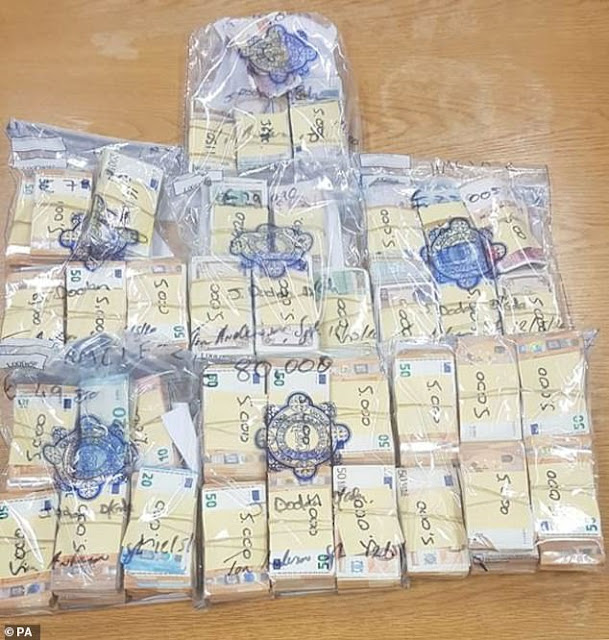 'Drugs cause desperation and misery, they are a cancer in our midst, but for those like you it matters not as long as financial profit is being achieved.'

Maher, who used the Encrochat handles Satirical and Snacker for his messages, was arrested in October last year after the deaths of 39 Vietnamese people found in a shipping container in Essex, but was never charged in connection with the deaths.

A spokesman for the National Crime Agency said officers seized vehicles including a high-end Range Rover, Land Rover Discovery and an imported Corvette worth £70,000 following his arrest. 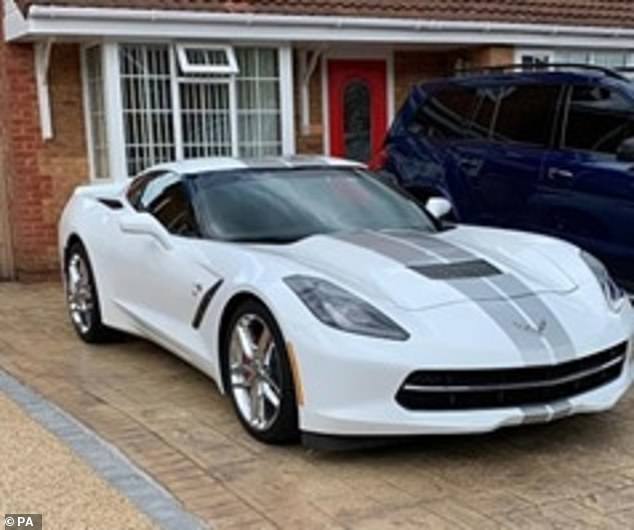 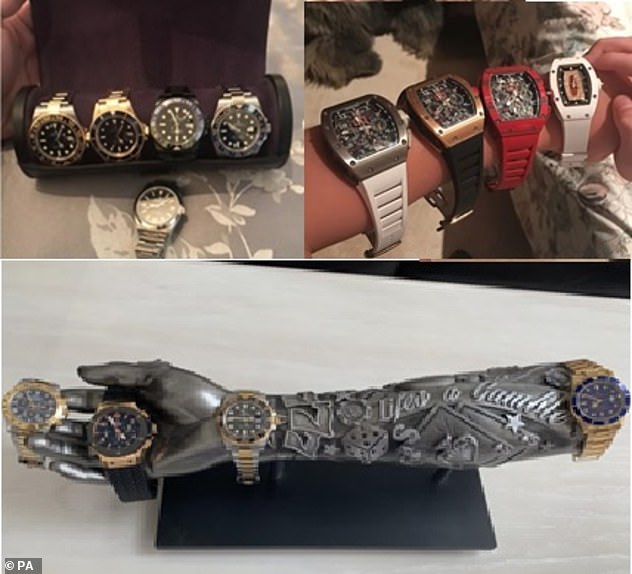