She was trafficked to Egypt after her brother informed her about a fake nursing job in the United States. 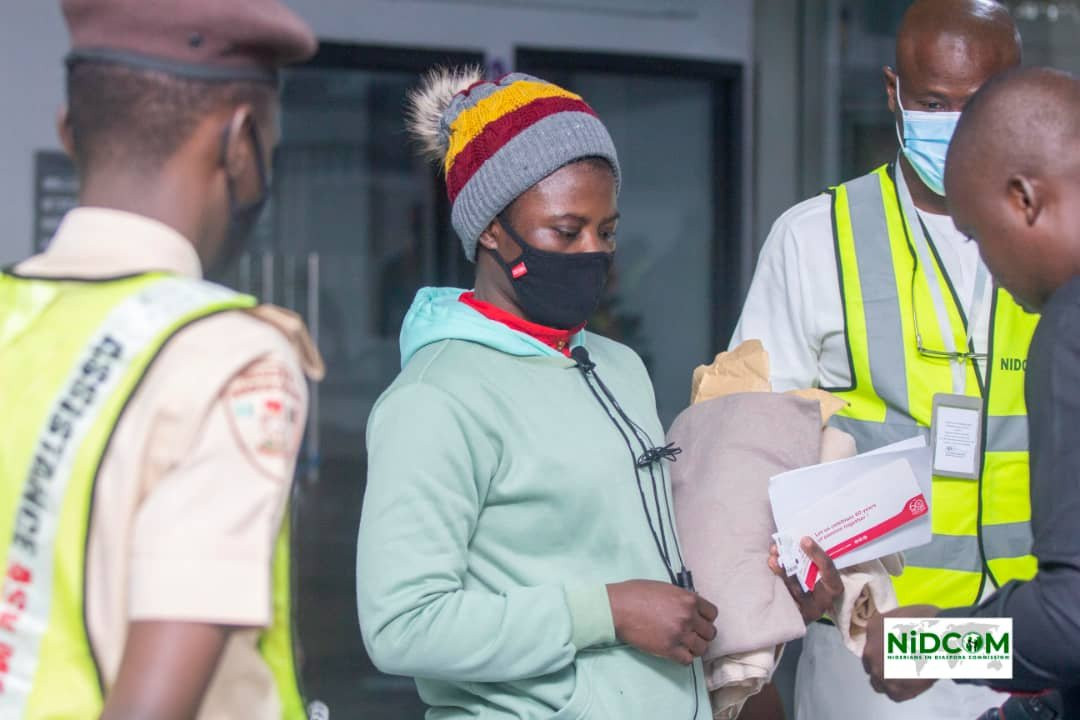 Omowunmi Rhoda Aladeboyeje has been rescued

Omowunmi Rhoda Aladeboyeje, a 35-year-old mother of four, who was allegedly trafficked to Cairo, Egypt by her elder brother has been rescued.

She was trafficked to Egypt after her brother informed her about a fake nursing job in the United States. However, the Nigerians in Diaspora Commission has facilitated her return.

On receiving a distress call from her family, the commission contacted the Nigerian Mission in Cairo which rescued the victim from her captors.

Omowunmi, who left the country on March 17, 2020, arrived at the Murtala Muhammed International Airport, Lagos, around 2 a.m on Saturday.

She was profiled by immigration officials and handed over to the National Agency for the Prohibition of Trafficking in Persons in the presence of a representative of her family, Mr Benjamin Akinbobola.

A statement by the NIDCOM spokesman, Abdur-Rahman Balogun, said the Ondo State indigene is presently on her way to Okitipupa, her hometown. 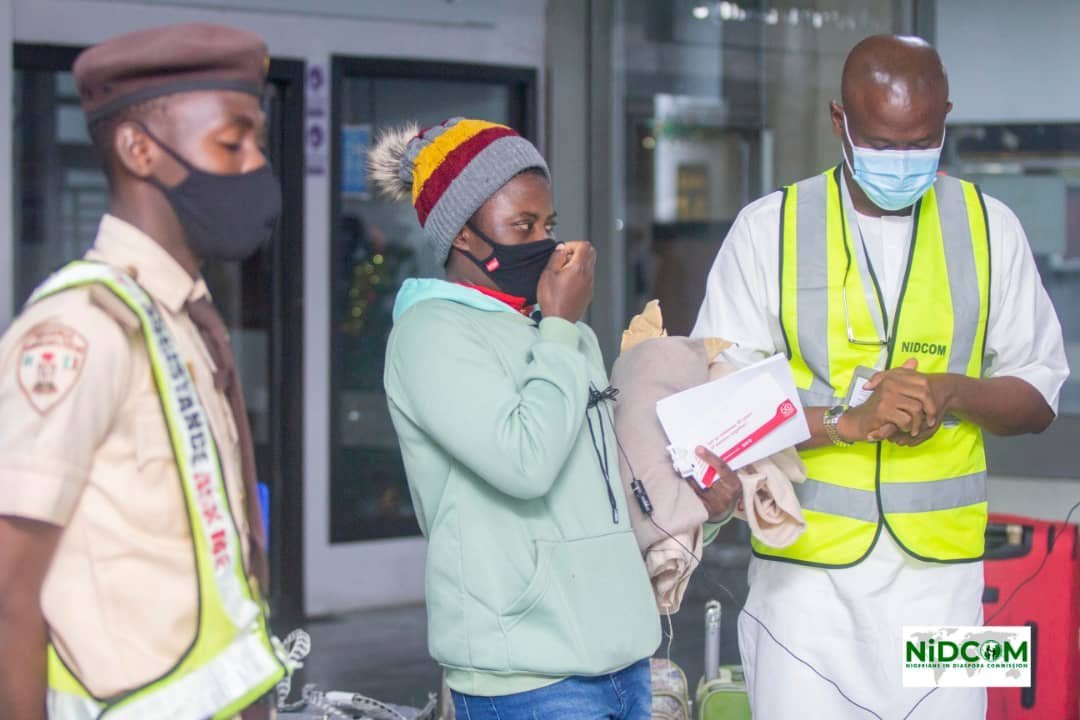 The statement titled, ‘Trafficking: NIDCOM facilitates the return of another trafficked girl home, as Dabiri-Erewa restates her appeals to youth travelling out illegally,’ disclosed that the victim, an auxiliary nurse, was sexually harassed, beaten, and imprisoned at home by her abusers.

It read, “She was trafficked on March 17, 2020, and claimed to be sexually harassed on a regular basis, beaten frequently and home imprisoned sometimes.

“Rhoda, a mother of four, was trafficked by her immediate elder brother who claimed there was a nursing job opportunity in America.”

The statement said the NIDCOM Chairman, Abike Dabiri-Erewa, appealed to youths travelling out to be purposeful and beware of dangerous people trafficking them out for selfish and personal gains.

“The NIDCOM boss said Omowunmi’s story is the same as that of many victims lured abroad under the guise of securing them a job.”

“She insisted that the trafickers must be arrested, named, shamed and punished for their dastardly act,” the statement added.