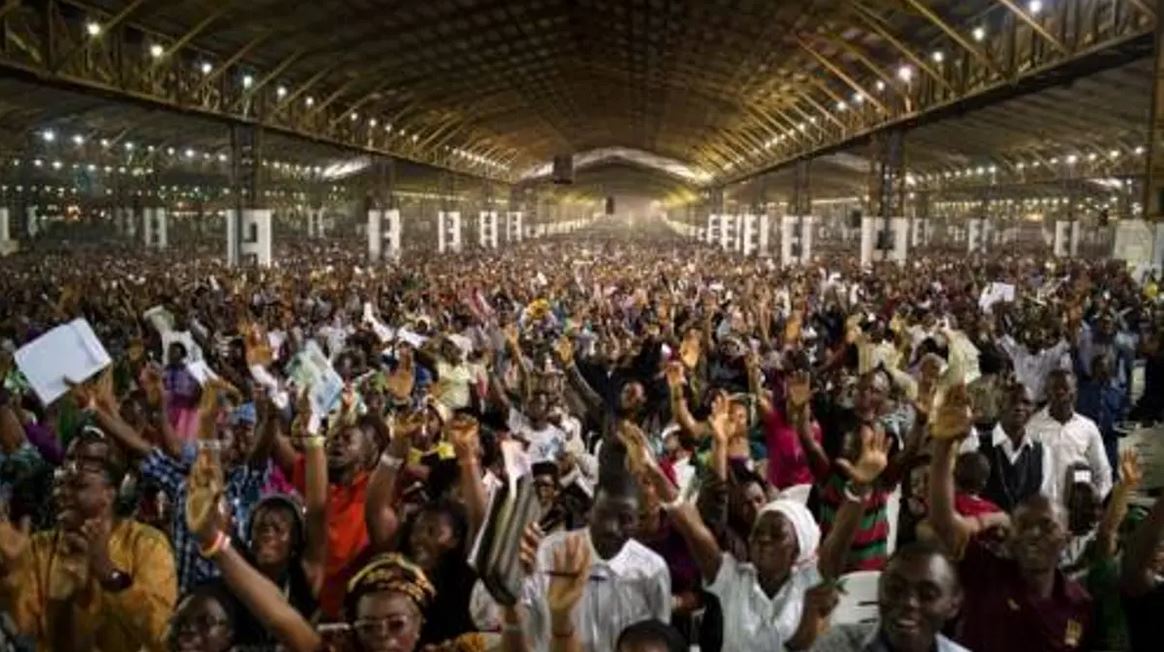 Following the widespread of the COVID-19 pandemic, churches in the country have been forced to change strategy for the annual cross-over service which takes place from December 31 to January 1, yearly.

With the reality of the COVID-19 pandemic which has disrupted livelihood and ways of doing things, the cross-over services into the year 2021 will be different in many ways as global health authorities discourage large gatherings to curb the spread of the virus.

In Nigeria, state governments like Ogun, Lagos, Osun, Cross River, amongst others have warned churches against holding cross-over services this Thursday, insisting that the 12am to 4am curfew imposed by the Presidential Task Force on COVID-19 subsists.

The PTF also stressed the need to maintain social distancing, use of face masks and hand sanitisers as Nigeria battles the second wave of the virus.

Following these directives, leading Christian clerics in the country have adjusted their cross-over services with many opting for the virtual experience.

The General Overseer of the Redeemed Christian Church of God, Pastor Enoch Adeboye, on Monday, said the church’s cross-over service would start by 6pm.

In a Facebook post on his verified page, the 78-year-old cleric wrote, “God has been so good to us. He has kept us despite the many hurdles of this year. It is time to crossover gallantly into 2021. Be a part of the crossover service and be empowered for the year 2021.”

The post was accompanied by a flyer which has 6pm as the commencement time, while members were encouraged to link up with the service online.

A top official of the church who spoke with The PUNCH on the condition of anonymity said, “There is no physical cross-over service; we are linking with Daddy (Adeboye) virtually.”

Also, the Mountain of Fire and Miracles Ministries led by Dr Daniel Olukoya said the church’s cross-over service would hold physically between 9pm and 11pm while it would continue virtually into the New Year.

A circular dated December 29, 2020, and signed by Pastor Gbesan Adebambo, the church’s Assistant General Overseer in charge of Administration, partly read, “The leadership of this ministry has directed that, in view of the government safety and health regulations, coupled with the imposed curfew between 12am and 4am, the cross-over night service on the 31st of December, 2020, would now hold from 9pm to 11pm on Thursday.”

The Living Faith Church Worldwide aka Winners’ Chapel led by Bishop David Oyedepo has also said the church’s cross-over service would hold between 6pm and 8pm.

A member of the church who craved anonymity confirmed this to The PUNCH. “My pastor announced it on Sunday and he said it was the instruction from CanaanLand,” the member said.

Lagos-based church, Covenant Christian Centre, said the crossover service of the church would hold physically between 7pm and 9pm.

The senior pastor of the church, Poju Oyemade, stated this in a broadcast on Tuesday, adding that a second service would hold virtually and would be televised between 11pm to 1am.

“We are having it based on district and location basis. We are not going to have large gatherings like the previous years. We are starting by 10pm,” said an official of the church who said he was not permitted to speak on the matter.

The PUNCH had earlier reported that the PTF said religious leaders are sabotaging its response to Covid management in Nigeria by holding large gatherings.

But the Christian Association of Nigeria has since urged its members to comply with the directives of governments at federal and sub-national levels.

With the cross-over services approaching, many state governments are expected to deploy enforcement teams to religious centres to ensure compliance with the protocols outlined by the authorities.

Nigeria has recorded over 85,000 Covid infections including more than 1,200 associated fatalities, according to the Nigeria Centre for Disease Control.