Bisi Alimi attacks Bobrisky, says he is a threat to Trans community in Nigeria 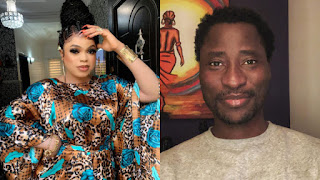 Nigerian gay rights activist, Bis Alimi, has slammed Bobrisky and described him as a ''Fraud''. 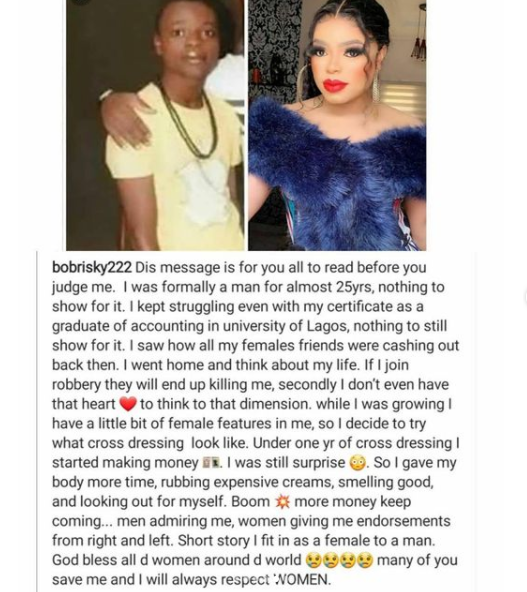 He revealed that come 2021, he would be going for a gender change in Colombia. 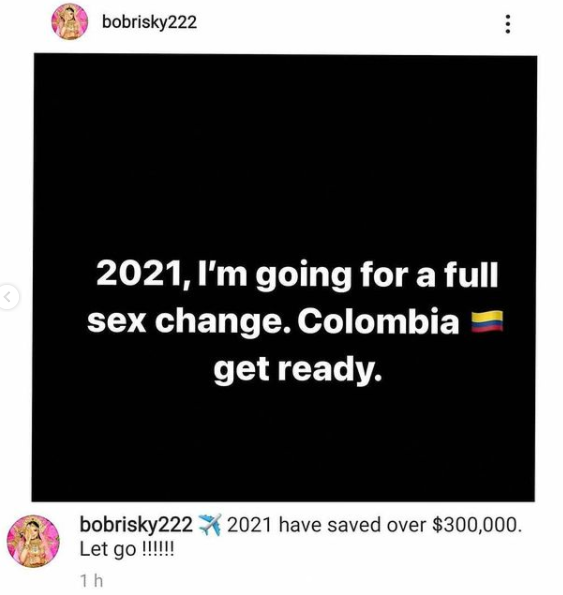 Well, Bisi took to his Instagram page this evening to react to Bobrisky's post. According to Bisi, Bobrisky is a threat to the Trans community in Nigeria. He went on to describe him as a fraud.

See his comments below... 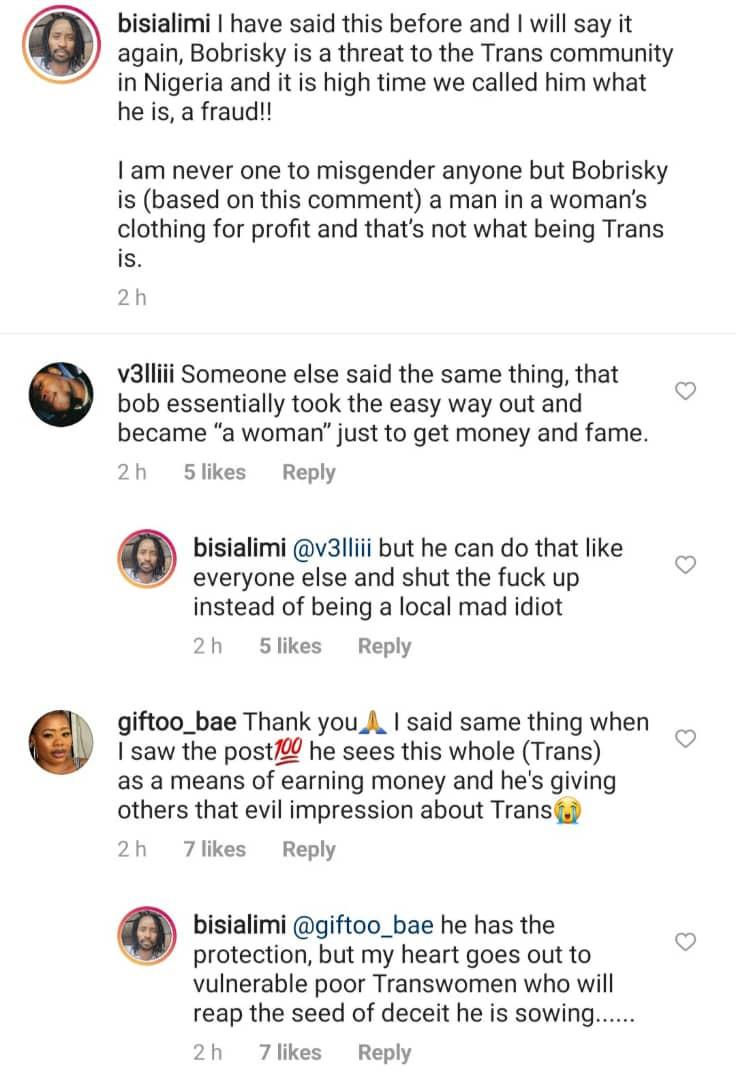 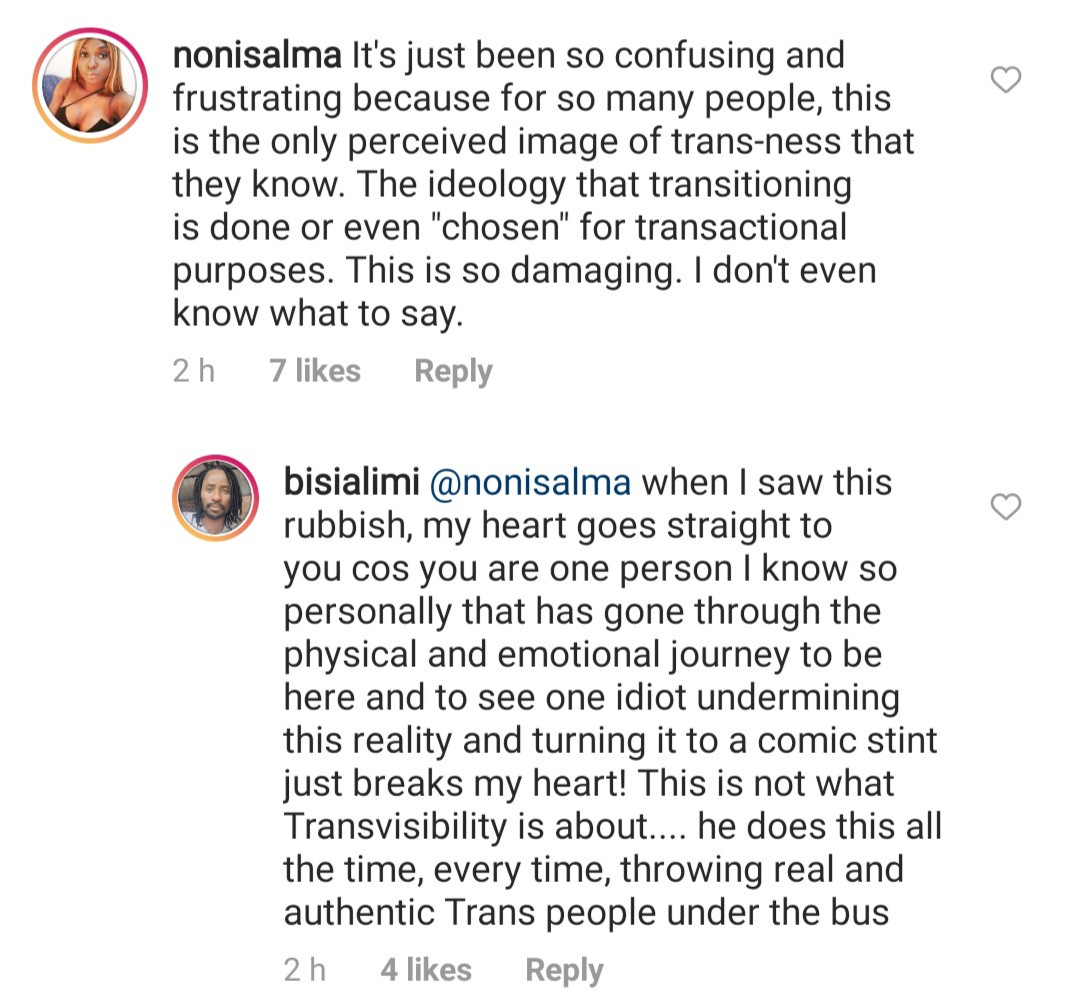 Bobrisky is yet to respond.