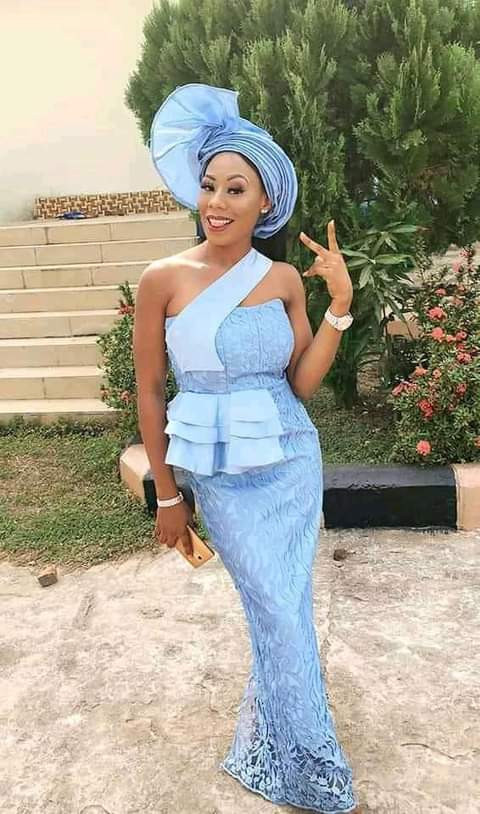 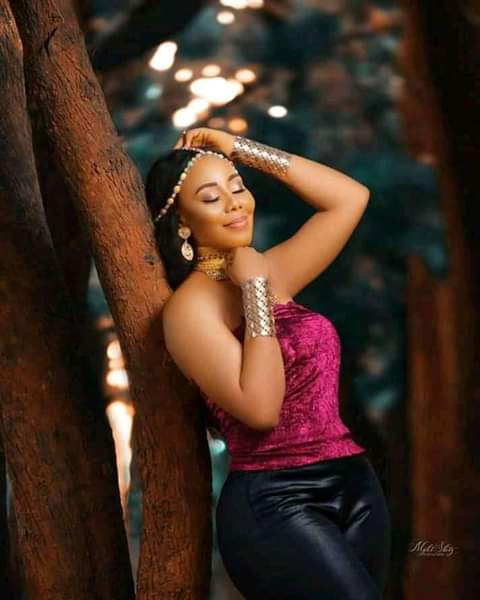 A lady identified as Chinenye and her boyfriend, Chinedu Nwode have been killed by suspected cultists at Oriuzor community in Ezza North Local Government Area of Ebonyi state.

This happened on Sunday, November 29.

According to reports, the killings followed a renewed clash between two rival cults -- the Baggers and Aye confraternities.

The couple were said to be returning from a child dedication when they were shot dead.

The killing was said to have angered some persons suspected to be members of the Aye Confraternity, who in turn killed one Chikwado Nweke and another man at Onueke community in the same local government.

DSP Loveth Odah, rhe spokesperson of the State Police Command, on Tuesday, December 2, condemned the spate of unreported cult killings in the area. 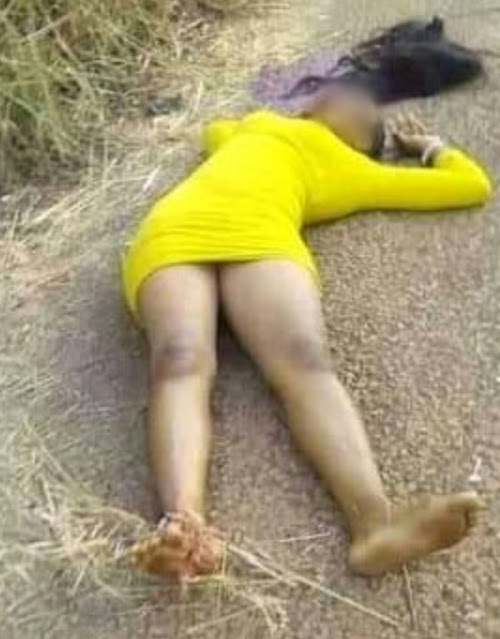 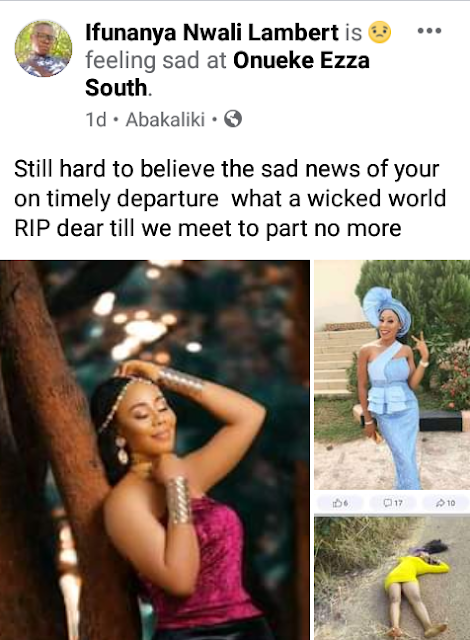