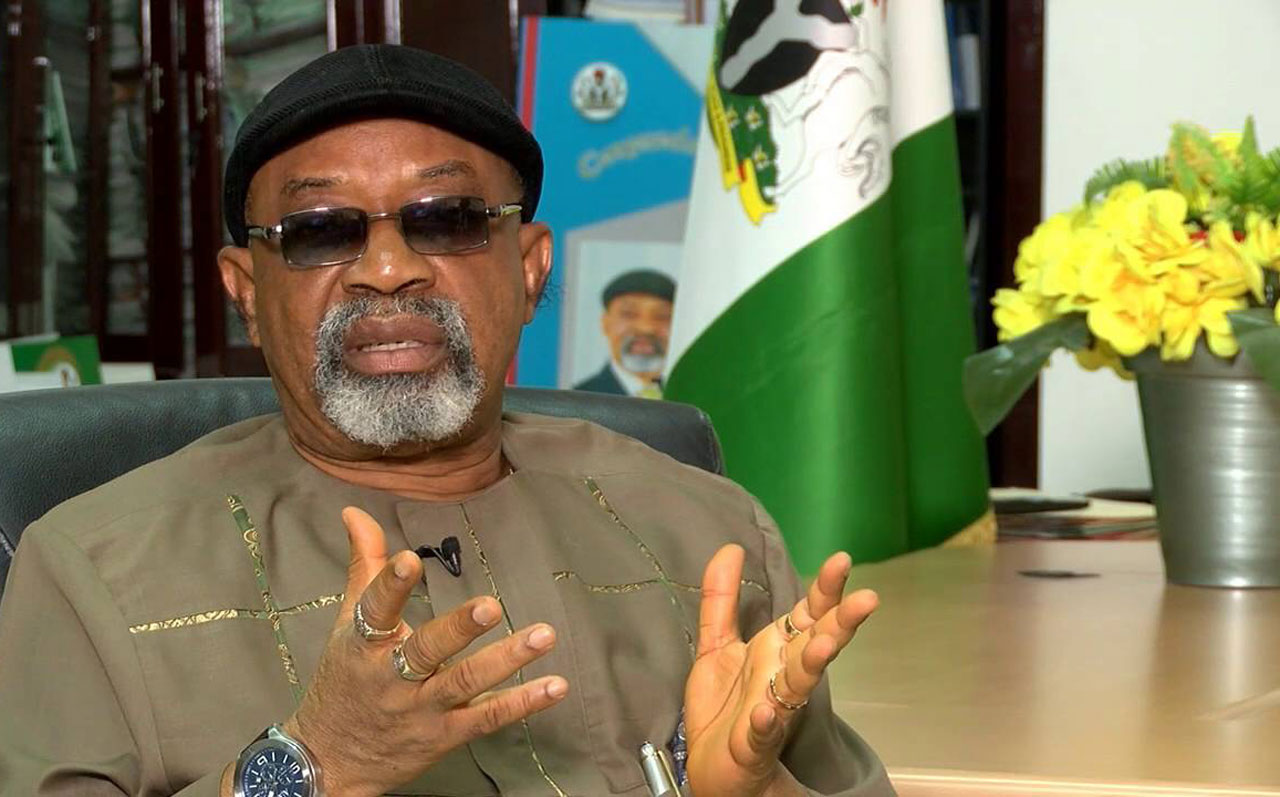 The minister revealed that ASUU will not be allowed to embark on another strike as his children suffered during the just concluded strike.

Chris Ngige, the Minister of Labour and Employment has stated that he will do everything within his power to ensure that the Academic Staff Union of Universities (ASUU) does not embark on another strike action.

Ngige stated this on Wednesday, while speaking on Channels TV’s Politics Today.

According to him, his three children were affected by the nine-month industrial action embarked by ASUU.

“I will not give ASUU the opportunity to go on strike. Because I have three biological children that suffered from this imbroglio that we found ourselves in and about 15 people on my scholarship in Nigerian Universities.

“My three biological children are here in Nigerian Universities. They even went to secondary school here. Two of them are American citizens and I had the option of leaving them to go study in America and enjoy the free education or whatever, but I didn’t.

“So, I am a committed parent. I am involved, even more than some ASUU members because some of them have their children in private schools,” Ngige said.

His remarks came hours after ASUU “conditionally” called-off its strike, ending a protracted industrial action that started in March.