Alaska Obi, the doctor accused of rape by singer Queency Benna tells his side of the story (video) 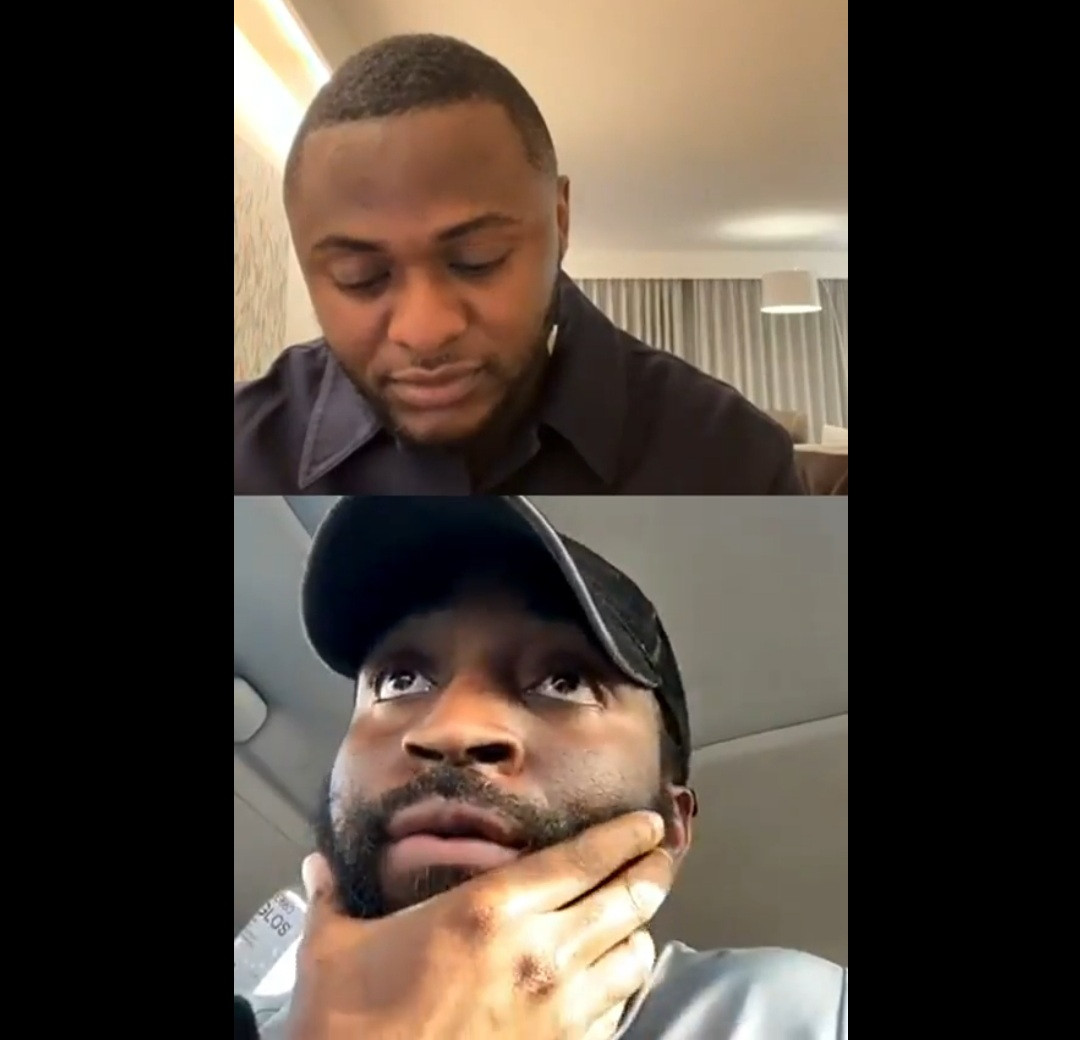 Alaska Obi, the doctor accused of rape by singer Queency Benna has told his side of the story during an Instagram chat with Ubi Franklin.

Ubi pointed out that multiple other women have accused him of doing the same thing to them and he replied, "Most of them, I actually pay them but apparently, they always complain that I'm very rude and arrogant. "

Watch him address the rape allegation in the video below.