The suspects were arrested when they arrived to collect the parcels at the Foreign Post Office in Bengaluru.

Two African nationals, Ramla Shedafa Nancy and Emmanuel  Michael, have been apprehended by the Narcotics Control Bureau (NCB) on Tuesday, in Bengaluru on charges of drug peddling.

The passports recovered from the duo say they are from Kenya, however, the Bureau, which has busted several drug rackets in the state in the past few months, said it suspected that the passports were fake. Some local media in their reports said they are Nigerian nationals, others, Kenyans.

Over 800 grams of high-grade MDMA (methylenedioxymethamphetamine) and cocaine received from the Netherlands and Ethiopia through postal parcel service, were seized by the Narcotic Control Bureau, the central agency said on Tuesday, December 22.

Acting on intelligence inputs, a team of NCB officials arrested Nancy and Michael when they arrived to collect the parcels at the Foreign Post Office in Bengaluru on December 18, a release from the agency said.

A total of 3,000 yellow and grey coloured ecstasy pills, totally weighing 610 gms were found hidden in layers of table cloth in the parcels.

The NCB team also recovered 235 grams of cocaine concealed in the inner walls of a corrugated box from another parcel.

"Further acting on information obtained from the interrogation of apprehended persons, the NCB team traced and recovered another consisting of 235 grams of cocaine, concealed in the inner walls of a corrugated box. The cocaine was sourced from Ethiopia," the NCB said in a statement.

The value of the highly addictive stimulants and hallucinogenic contraband drugs is said to be around Rs 55 lakh (28,368,406.00) in the grey market, said Director, NCB, BZU Amit Ghawate.

"NCB arrested the duo under the Narcotic Drugs and Psychotropic Substances (NDPS) Act, 1985. The duo had come to India on student and tourist visas. The foreign passports recovered from them seems to be fake." he added.

An investigating officer of the NCB, Sunil Pareva, was injured while chasing the duo, said Ghawate. 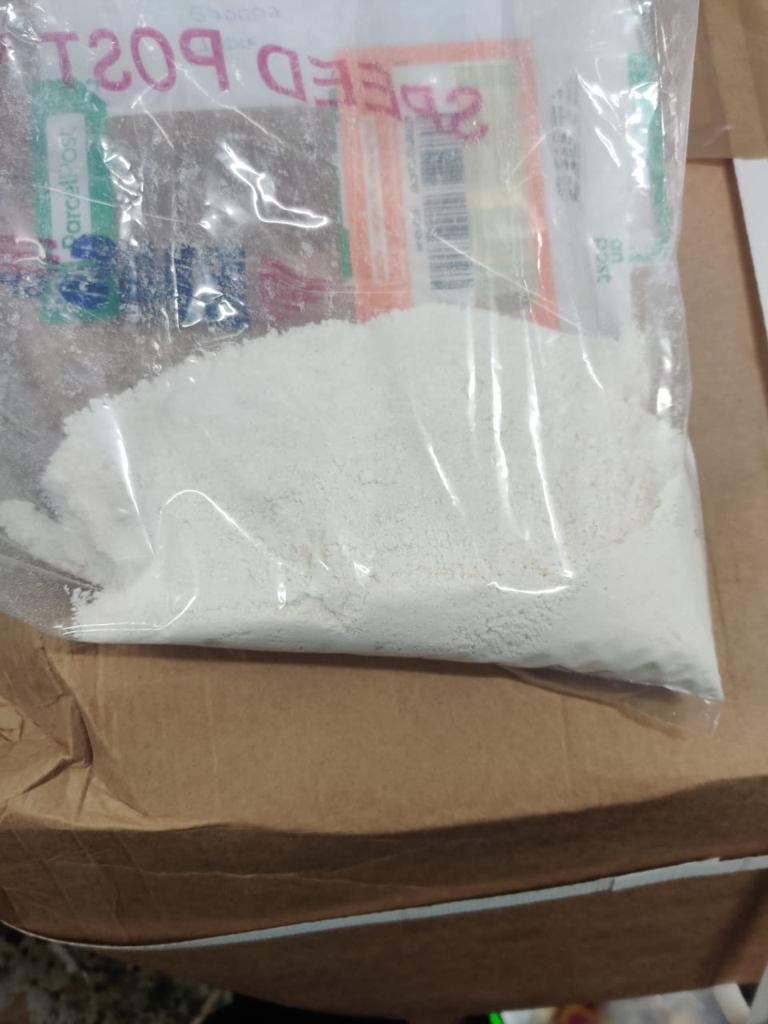 Preliminary investigation revealed that ecstasy pills were sourced from the Netherlands for distribution and the cocaine from Ethiopia.

MDMA (methylenedioxy-methamphetamine), commonly known as ecstasy, is a party drug that alters mood and perception and reduces feelings of increased energy and pleasure. 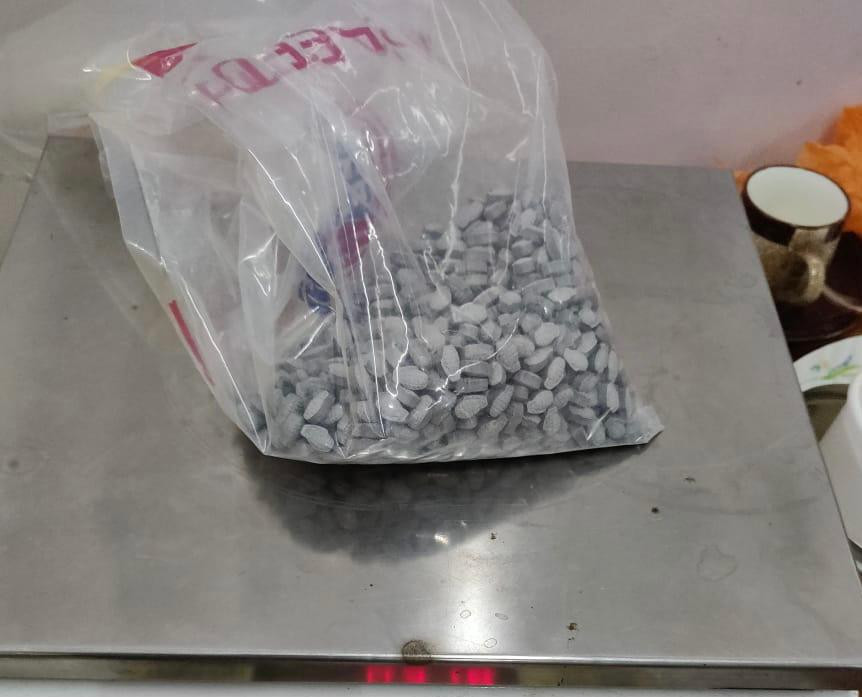 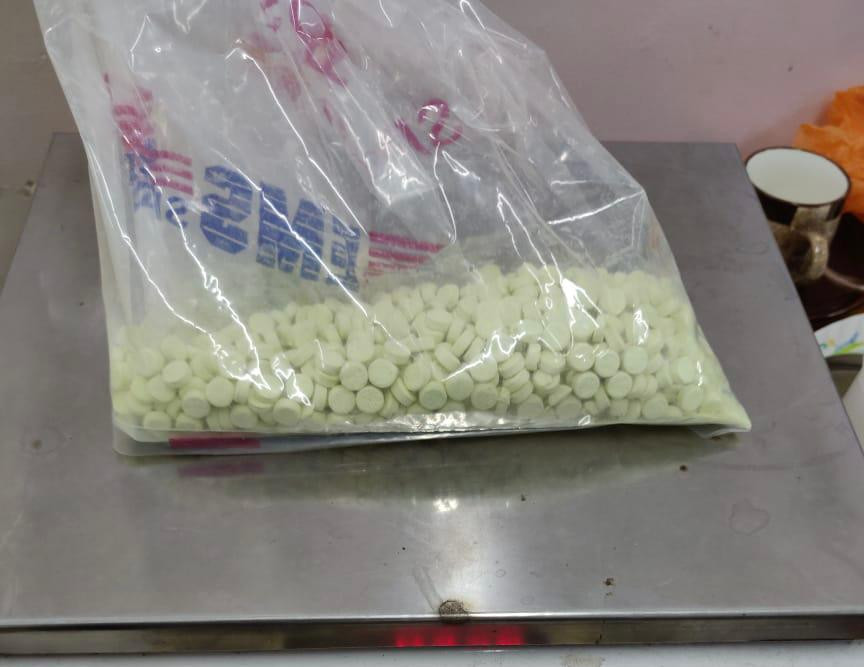 The NCB release said the popularity of such synthetic drugs have increased manifold over the past five years in the country.