A veteran of Nollywood, Charles Inojie has been reportedly robbed by armed robbers in Lagos. 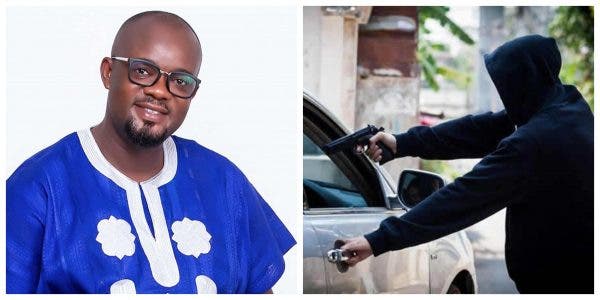 Charles Inojie
Nollywood actor, Charles Inojie has been left traumatized after being attacked by armed robbers.
According to fellow actor, Chinedu Ikedieze, Inojie  was reportedly robbed at gunpoint while in traffic in Lagos on Sunday, December 20.
Ikedieze assured fans and followers that the ‘The Johnsons’ star was unhurt even though his phone and other valuables were stolen from him.
He provided an alternative phone number for Charles Inojie to be reached while he works on retrieving his stolen SIM and urged that people remain careful out there especially during this period.
Posted by ABEE at 11:04 AM