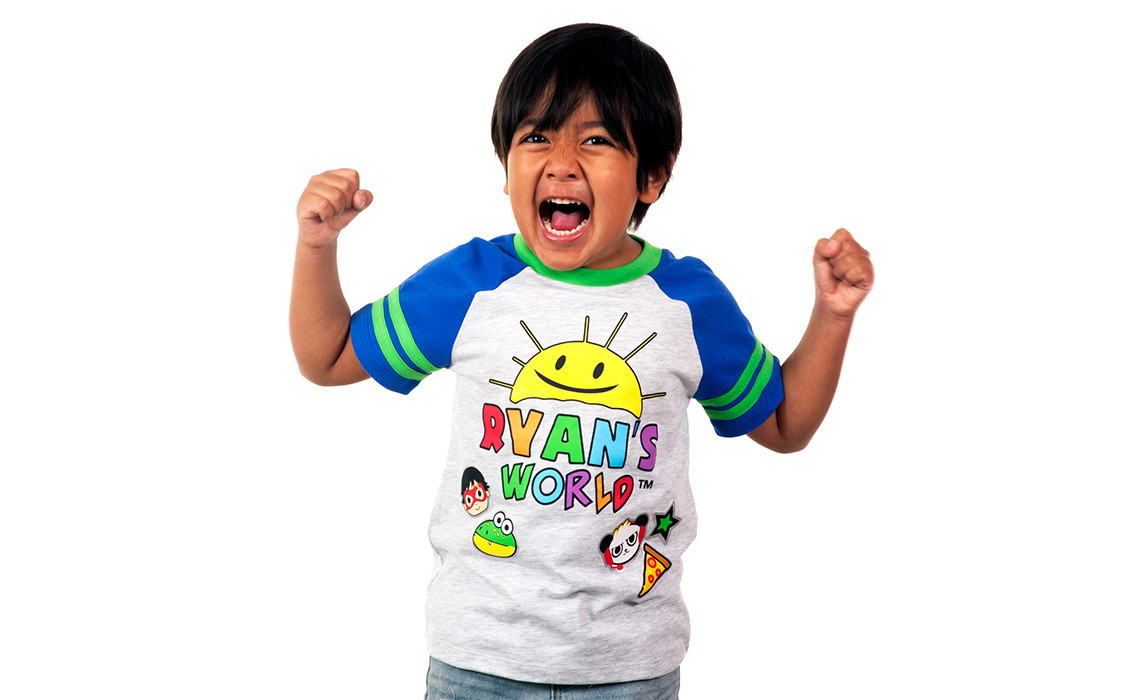 Child influencer, Ryan Kaji, from Texas racked in nearly $30m in a year from “unboxing” and reviewing toys and games on YouTube, nabbing 12.2 billion views.

According to Forbes, the 9-year-old made $29.5m (£22m) from his YouTube channel Ryan’s World, as well as a further estimated $200m from Ryan’s World branded toys and clothing, including Marks & Spencer pyjamas.

He also signed an undisclosed, but likely multimillion-dollar deal for his own TV series on Nickelodeon.

Kaji, first began making YouTube videos in March 2015 after watching other toy review channels and asking his mother, “How come I’m not on YouTube when all the other kids are?”