The deceased was identified as Folarin Olabisi and her boyfriend Babajide Akeem Salako who resides at No13 Lawal Street,off Olaniyi Street, new Oko-Oba Agege, Lagos. 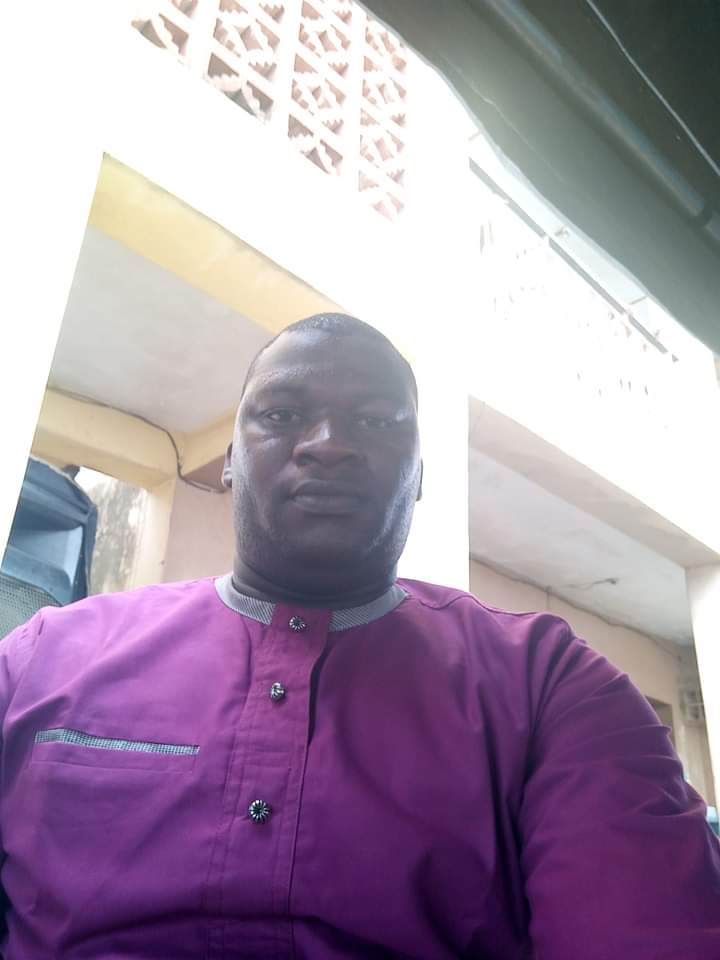 Folarin Olabisi, a 47-year-old nurse has been found dead in Lagos.

The woman was found dead after a sex romp with her lover in a hotel room in Abule Egba area of Lagos.

The deceased was also called Mama Pelumi and her boyfriend is Babajide Akeem Salako, 36, who resides at No13 Lawal Street,off Olaniyi Street, new Oko-Oba Agege, Lagos.

PM News gathered that the duo were seen together on Saturday last week drinking a popular Seagra gin after which they left for a party where they also drank energy-boosting alcoholic drink.

The deceased’s boyfriend thereafter took her in his car and drove away. Unknown to people they both went to bed well hotel on 28 Sanni Labode Street off social club road, Abule Egba for a swell time and marathon sex which however led to her sudden death.

The boyfriend was arrested last Tuesday by policemen attached to Oko-oba Divisional Headquarters.

In his confessional statement to the police, he said “I am married, and she was my woman friend. Last Saturday we were together drinking with some people after that we left for a party where we also drank and later drove her away in my car to Bedwell Hotel where I had sex with her.

“When she was gasping for breath and vomiting. I was afraid as I managed to clean the room and quickly dressed up since I was in boxer and singlet and later ran away.

The case has since been transferred to State Criminal Investigative Department {SCID} Panti Yaba, Lagos where the suspect is currently being detained for further interrogation. While the corpse of the deceased deposited at the mortuary.