34 students of Kogi Poly expelled for certificate forgery and cultism 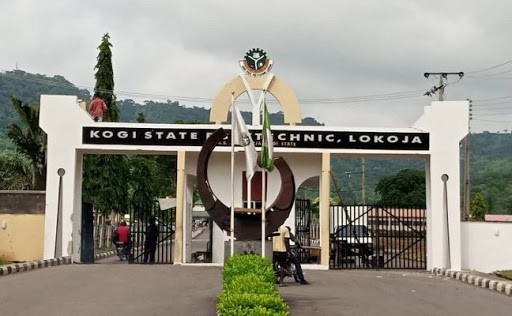 34 students of Kogi State Polytechnic have been expelled for their involvement in examination malpractices, certificate forgery and cultism.

The Academic Board of the institution approved the expulsion of the students for their actions which contravened the relevant sections of the Students Information Handbook of the polytechnic. The handbook stipulates penalties for involvement in examination malpractice, certificate forgery and cultism respectively.

Some of the expelled students are said to be part of the “Examination Magic Centre” syndicate, recently uncovered by the institution at the Sarkin Noma area in Lokoja metropolis. It was gathered that the 'magic centre’ was organised by one Ibrahim Ayatu, a HND II student of the Department of Accountancy and one Clement Ayeni Clement, an ex student of the polytechnic.

While the Board approved the expulsion of Ayatu from the institution, Ayeni is to be banned from entering the polytechnic until further notice.

One Mr Ekele Hassan, a HND I Industrial Design (Graphics) student who is also a staff of the polytechnic was also expelled after being caught with an already answered booklet.

Alih Kemalu and Isah Habib from the Department of Public Administration were expelled for their involvement in cult-related activities.