I moved to Iyabo Ojo's house for two days... Toyin Abraham shuns those who have questioned why she hasn't consoled mourning actress 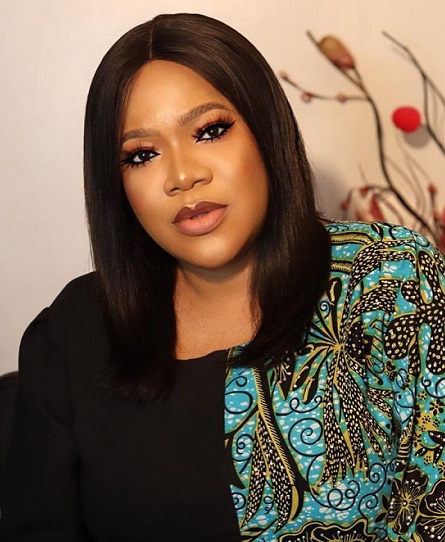 Toyin Abraham has finally replied those questioning why she hasn't openly consoled fellow actress Iyabo Ojo over her mother's death. 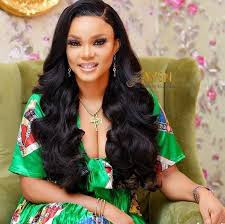 Iyabo had announced the death of her 69-year old mother last week.
A fan who was bold enough had asked the mom of one her reason for this.
@abdulrazaqsafiya asked; “I’m sorry to say, but pls you have not post your big aunty Iyabo Ojo by wishing her well over the loss of her mother. I see you guys are so close. Why?”

But Toyin Abraham was fast to reply, finally putting the question on many lips to an end.

“I don’t do social media, okay. Been in her house for two days, so pls.”