A former Nigerian leader, Yakubu Gowon has been accused of stealing money from the Central Bank of Nigeria. 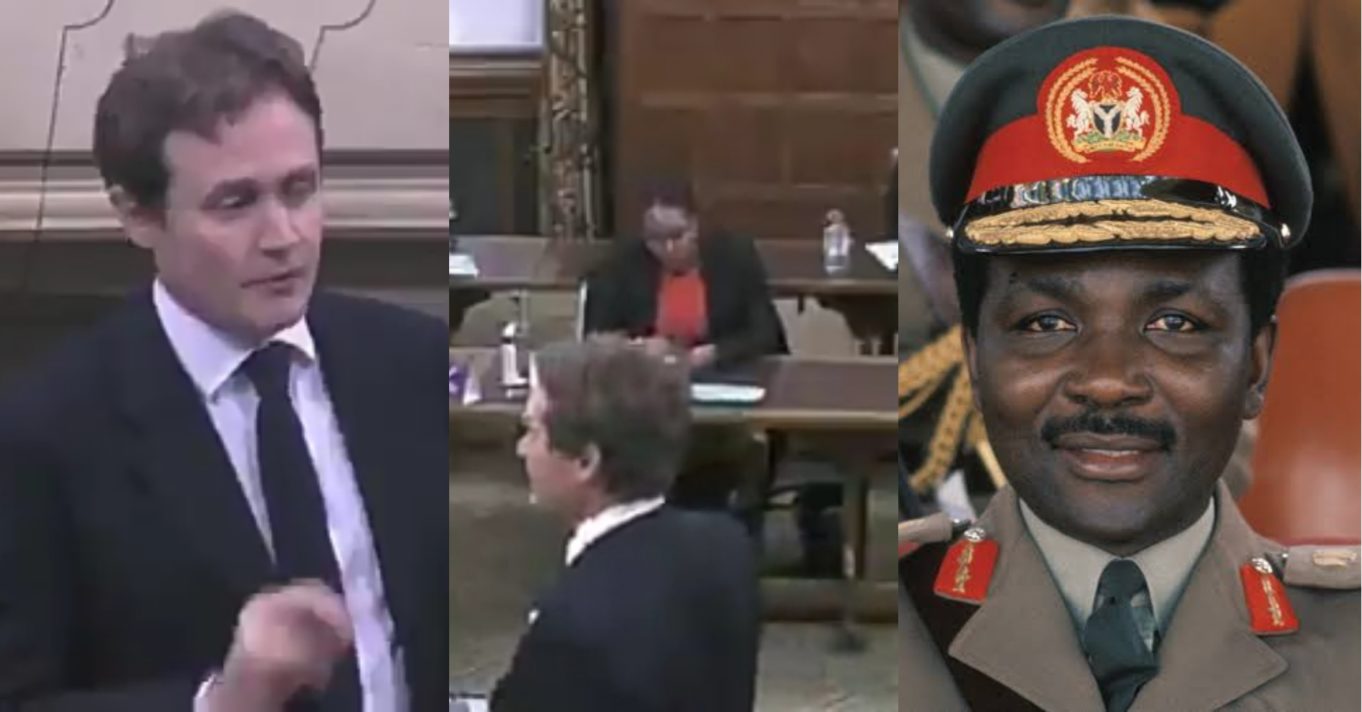 Gowon stole half of the Central Bank of Nigeria, according to a member of UK Parliament
A member of the United Kingdom parliament has revealed that a former Nigerian military ruler, Yakubu Gowon took half of the Central Bank of Nigeria.
The British parliament member made the allegation on Monday, November 23 during the House deliberation on the aftermath of the EndSARS protest, and possible sanctions to be meted on top Nigerians regarding the roles they played in the killing of unarmed protesters at the Lekki toll gate.
The parliamentarian said, “What we are seeing in Nigeria today is part of that story. It is a tragedy we are all witnessing because we see things falling apart.
“The problem this time is not foreign pressure known as colonialism. The pressure instead is corruption and violence and attempts at control (of power).
“We need to call out the corruption, we need to use the powers that we have in this country to stop those who are profiting from the wealth of that great nation and hiding it here.
“Now some people will remember when general Gowon left Nigeria, he took half of the Central Bank, so it is said, and moved to London.
“We know today, even now in this great city of ours, there are sadly some people who have taken the wealth of Nigerian people and hidden their ill-gotten gains here.
“We know that our banks sadly have been used for that profit or that illegal transfer of asset and that means that the UK is in a unique position in being able to actually do something to really exert pressure on those who have robbed Nigerians,” he opined

So Yakubu Gowon left with half of central bank and moved to London, to do what????😱

Thank you UK Parliament for saying things we never knew about and speaking on #EndSARS
pic.twitter.com/7nGa2iS6gD