Actor Williams Uchemba Finally Reacts To Allegations That He Is Gay

Nigerian actor, Williams Uchemba has broken his silence after being accused of being gay. 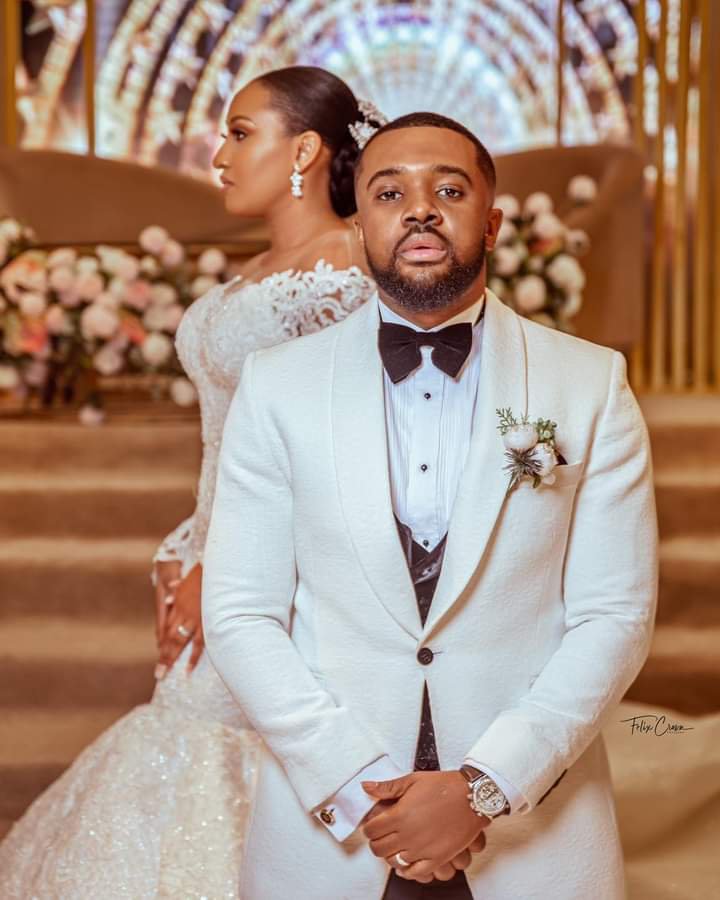 Williams Uchemba and his wife, Brunella Oscar
After being accused of being gay, Nigerian actor, Williams Uchemba has responded.
Willaims Uchemba who tied the knot with his wife Brunella Oscar last weekend has reacted to allegations that he is secretly engaging in homosexual acts.
The allegation was made by a Facebook user with the username Kosi Ugo.
According to the Facebook user, Uchemba is gay and is strictly into men. He also stated that his marriage with his new wife is “dead on arrival”.
Ugo further stated that very soon his newly wedded wife will run out of his house like the wife of actor Ken Erics did when she found out he is gay.
Reacting to the allegations of the Facebook user, William Uchemba took to his social media page to deny the allegations leveled against him.
He debunked the accusations saying he was not the one being referred to in the post of the Facebook user.
Read his reactions below: 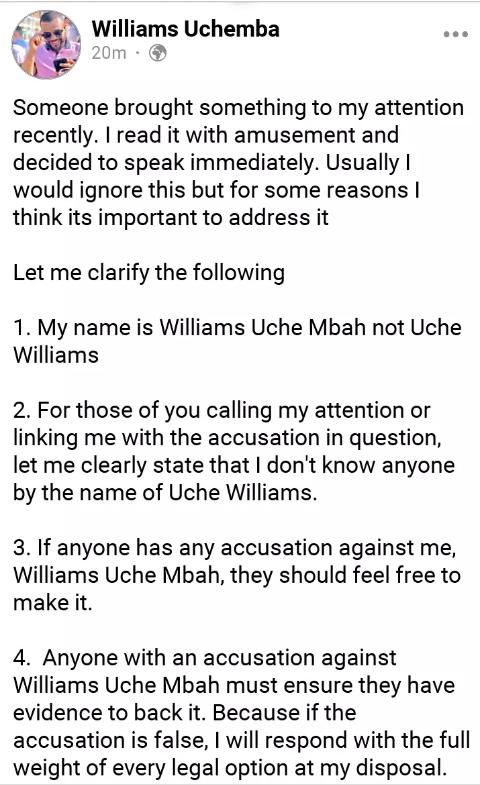 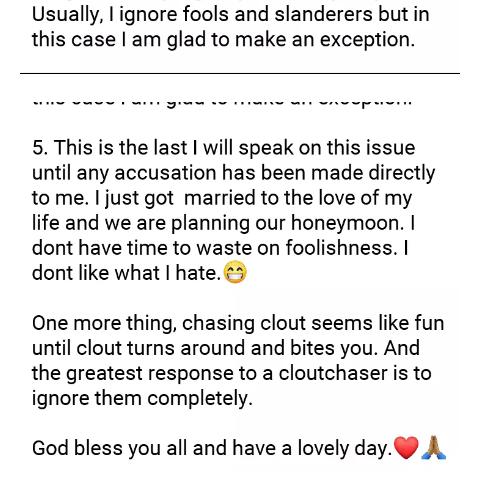