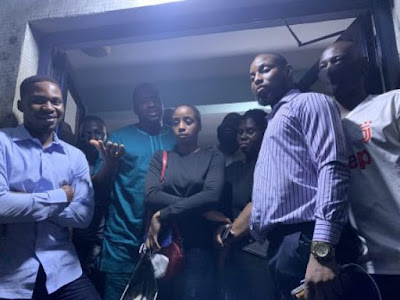 All End SARS protesters detained in Surulere and other parts of Lagos state have been freed.

The Speaker and the Governor spoke on their intervention Tuesday night.

“Gladly we have been able to secure the release of Ademola Ojabodu, the last of the 6 arrested people. We must and will continue to protect our rights at all times”, Gbaja tweeted.

“I gave a directive to the CP to effect the release of the arrested protesters and they have all been released. Every citizen has a right to protest peacefully”, Sanwo-Olu tweeted an hour later.

He assured that no one will be punished for engaging in a peaceful protest. 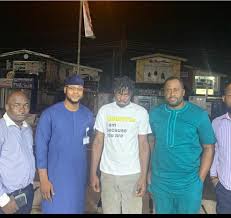