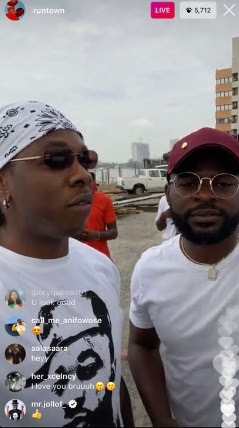 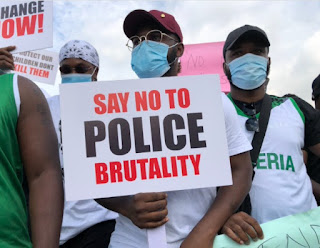 Nigerian celebrities Runtown and Falz are leading the protest been held in Lekki asking for an end to SARs brutality and extra-judicial killings.

The protest started on Wednesday with youths gathered at Ikeja Underbridge displaying placards and sharing videos and photos using the hashtag #LagosProtests. They vowed to continue the protest for the next three days.

Falz and Runtown can be seen in videos leading the protest and chanting EndSARS! EndSARS!

Falz, Runtown, and Prince had earlier tweeted on Wednesday announcing that they will be a part of the protest demanding total disbandment of the Special Anti-Robbery Squad. 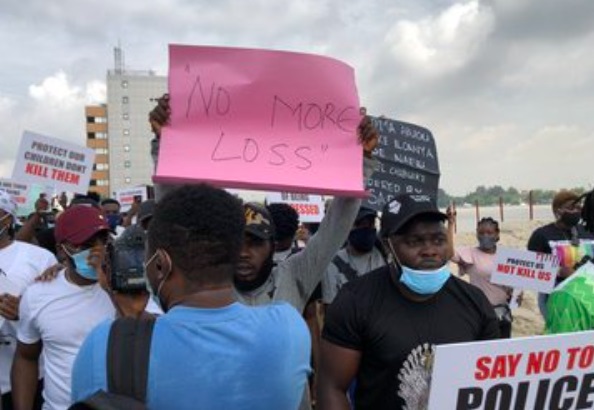 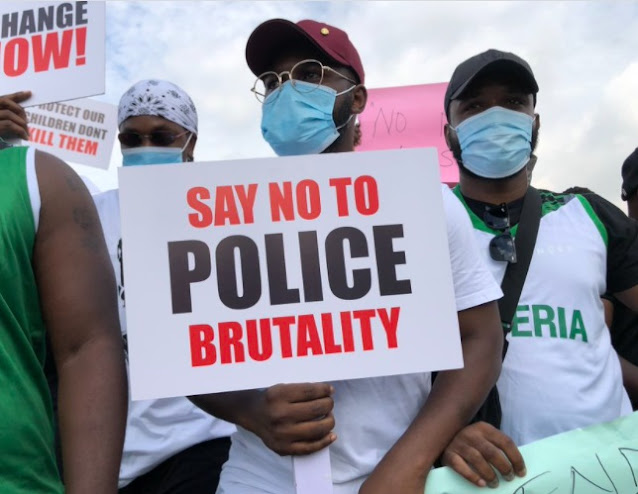 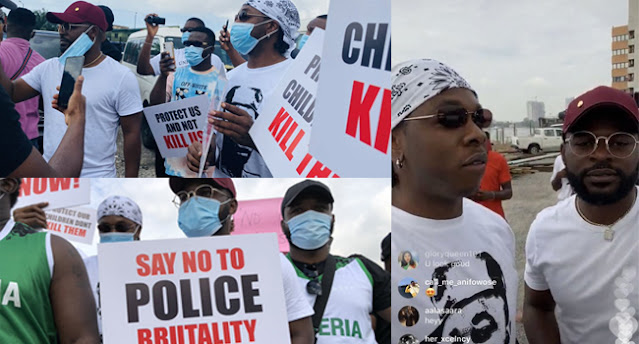 Posted by makarella at 5:45 PM