Revealed! Canada Is Planing To Take In More Than 1.2 Million Immigrants In The Next 3 Years

Canada, one of the top destinations of Nigerians, had expected to bring in 341,000 skilled workers, family members of Canadians and refugees this year before COVID-19 interrupted. 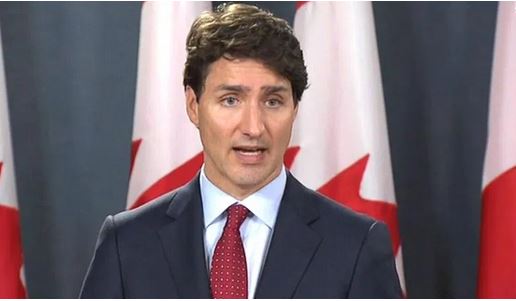 It has been revealed that Canada is planning to take in as many as more then 1.2 million new immigrants in the next few years.

The Prime Minister of Canada, Justin Trudeau, revealed the plans, stating he is intent to bring in over 1.2 million new immigrants over the next three years.

Marco Mendicino, the Immigration Minister, disclosed this while unveiling what he termed an “ambitious” three-year immigration plan that set targets for bringing skilled workers, family members and refugees into Canada.

According to him, Canada needs more workers “and immigration is the way to get there”.

“Before the pandemic, our government’s goal to drive the economy forward through immigration was ambitious. Now it’s simply vital,” said Mendicino, while noting that immigrants drive the population and economic growth that pays for vital programs such as health care.

Canada, one of the top destinations of Nigerians, had expected to bring in 341,000 skilled workers, family members of Canadians and refugees this year.

But because of the COVID-19 crisis including closed borders and visa offices, quarantines and few available international flights, only a fraction came.