Christian was nabbed for allegedly defiling his neighbor's seven-year-old daughter at Anichie street in Okpoko, a community in the state on Tuesday. 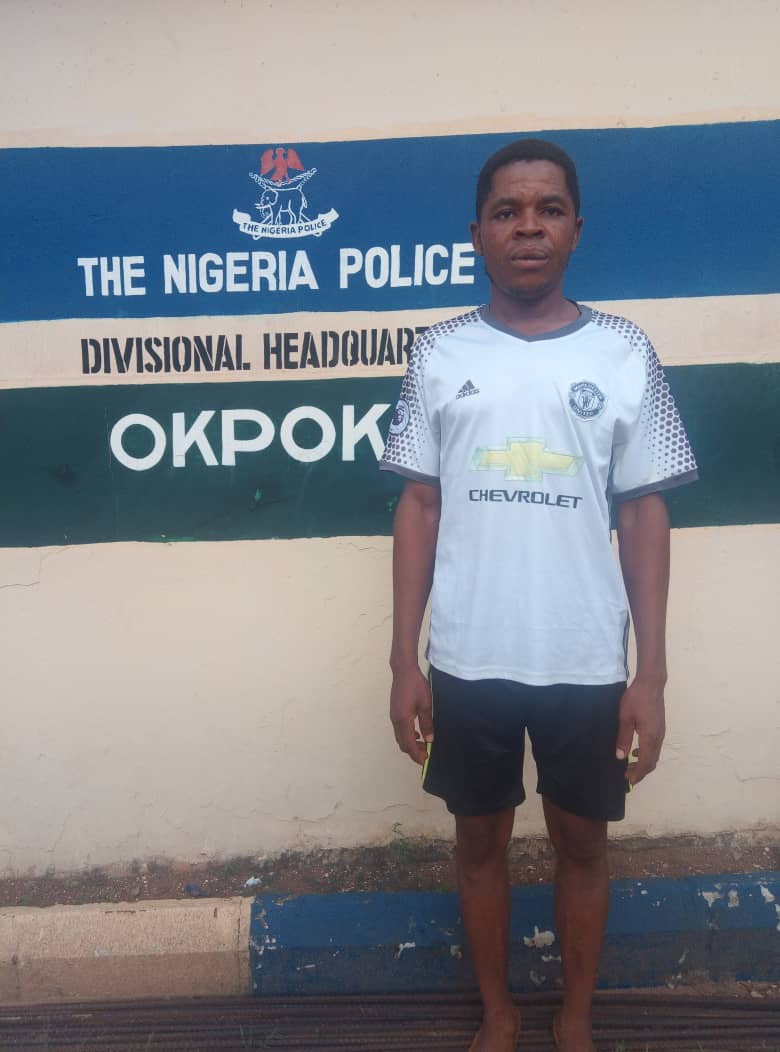 Ogbu Christian, a 29-year-old man has been nabbed for committing a heinous crime in Anambra.

The Anambra state police command arrested Christian for allegedly defiling his neighbor's seven-year-old daughter at Anichie street in Okpoko, a community in the state on Tuesday, October 27.

A statement released by the spokesperson of the state police command, Haruna Mohammed, states that police operatives attached to Okpoko Division arrested the suspect who allegedly lured the victim and had unlawful carnal knowledge with her inside his room using biscuit as a bait.

Haruna said immediately the report was made at the station, police detectives visited the scene and took the victim to the hospital for medical Examination where penetration was confirmed by the medical doctor.

He said the case would be transferred to the State criminal investigation department for discreet investigation as directed by the Commissioner of Police CP John B.Abang, fdc, after which the suspect will be charged to court for prosecution.