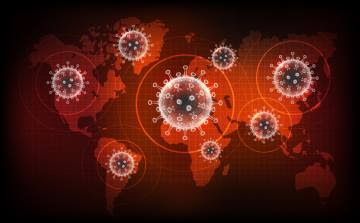 One in 10 people around the world may have contracted Covid-19, the World Health Organization said, at a special meeting of WHO leaders.

A top official said the estimate meant "the vast majority of the world remains at risk".

Just over 35m people have been confirmed as being infected with coronavirus - the WHO's estimate puts the true figure at closer to 800m.

Experts have long said the real number of cases would exceed those confirmed.

The WHO is meeting at its headquarters in Geneva, Switzerland, to discuss the global response to the pandemic.

Ten months on, the crisis shows no sign of ending. Several countries are seeing second waves after easing restrictions and in some cases numbers are even higher.