"Nothing Else Can Be Lifeless Than Buhari’s Speech" – Fayose Says

Fayose lambasted President Buhari after his speech on Thursday, October 22. 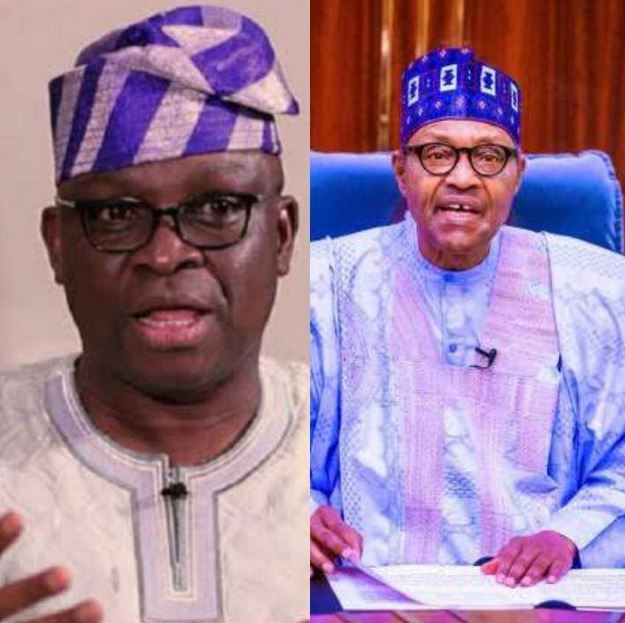 Ayodele Fayose, a former Ekiti state governor has expressed his dissatisfaction after President Buhari addressed the nation regarding the #EndSARS protest on Thursday, October 22.

He said one was getting convinced that something must be wrong somewhere.

Buhari briefed Nigerians on Thursday and vowed to defend the unity of the nation, lamenting the wanton destruction of lives and properties.

Fayose said nothing else could be lifeless than the president’s speech.

“Mr President has never disappointed me. Nothing else can be lifeless than the President’s Speech. Those who brought this CHANGE should enjoy the NEXT/NEW LEVEL while it lasts,” he tweeted.

Fayose had on Wednesday attacked Buhari, saying no true president of a nation would wait to be compelled to speak to his people at this critical time.