They called on the Federal Government to constitute a judicial commission of inquiry to probe destruction and killings during the #EndSARS protest. 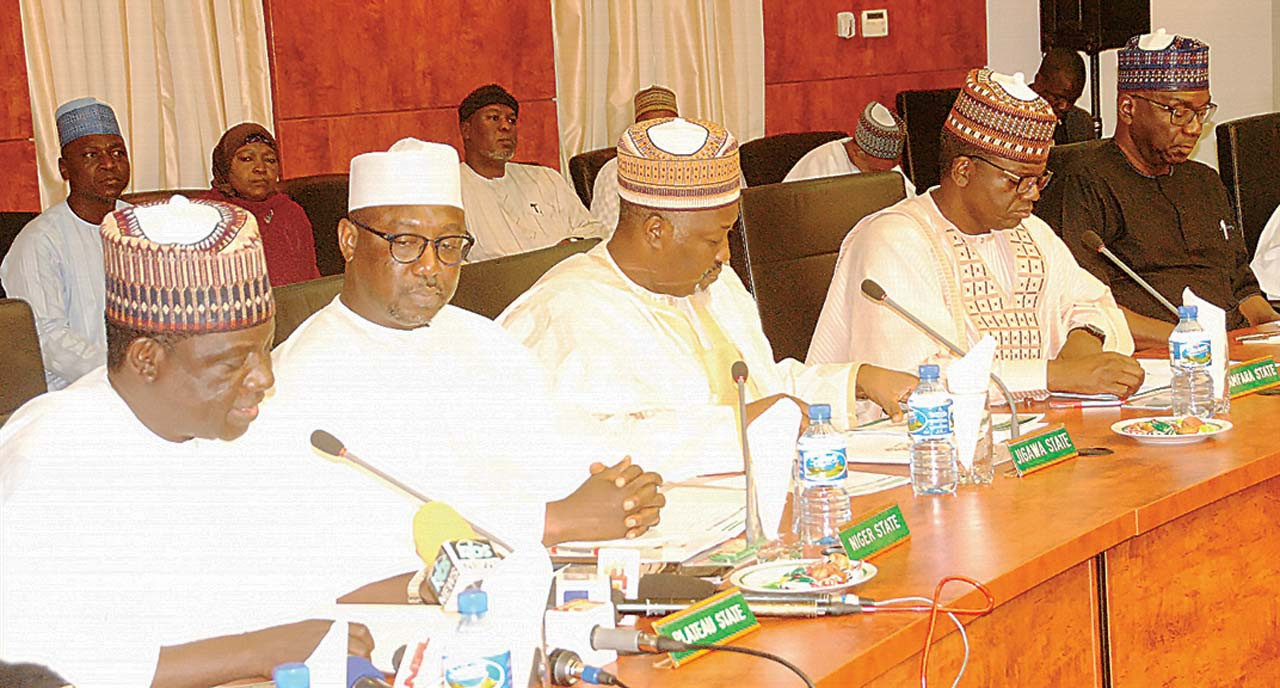 On Thursday, October 22, an emergency meeting was held by the governors of the 19 states in the North, where they criticized the loss of lives and properties stemming from the #EndSARS protest in Nigeria.

The governors said the #EndSARS protesters had the rights of expression, expressing surprise over the attacks.

They called on the Federal Government to constitute a judicial commission of inquiry to probe destruction and killings during the #EndSARS protest.

The forum also urged the central government to explore the possibility of ending the Academic Staff Union of Universities strike.

The Chairman of the governors and Plateau State’s helmsman, Simon Lalong, who read the communiqué, commiserated with those that lost their lives during the protest.

The 15-point communique read in part, “The Forum regrets the diabolical influencers in form of hooliganism, ethno-religious bigots and even political marauders who are bent on pulling the nation down its knees and pushing for regime change.

“The Forum called on all Nigerians to resist these enemies of the nation by supporting Mr President, the Federal Government and democracy at large.

“Forum appeals to all citizens to restrain themselves from unwarranted disposition of sentiments, harassment and intimidation of other citizens resident in their home states. The Forum notes that all these are antics of the enemies of the country who are violently pushing for regime change outside the ballot box.”

The governors added that they had resolved to intensify their strategic engagements among different levels of stakeholders in their respective states, calling for police reforms.

“The Forum calls for comprehensive and robust reforms in the police force. She supports various initiatives put in place by the Federal Government and will ensure that they are fast track and given more impetus by the nineteen (19) Northern states.

“The Forum advocates for the Constitution of Judicial Commission of enquiry to investigate all levels of destruction and killings during the Endsars protest.

“Federal Government to explore the possibility of ending ASUU strike. Most of the youths are idle staying at home.”
Posted by makarella at 10:18 AM