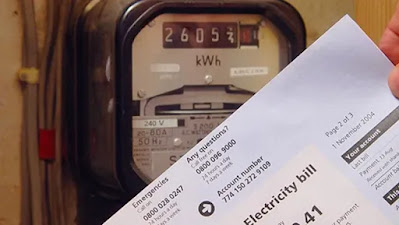 The Federal Government has extended the suspension of the new electricity tariff by one week.

The new tariff was earlier suspended for two weeks and ended at midnight on Oct. 11, when the organised labour suspended the planned industrial action over agitation on the hike in electricity tariff on Sept. 28.,

It would also be recalled that the the committee which was Chaired by Mr Festus Keyamo, Minister of State for Labour is to examine the justifications for the new policy in view of the need for the validation of the basis for the new cost reflective tariff.

Sen. Chris Ngige, Minister of Labour and Employment, while reading a resolution reached between the Federal Government, Organised Labour and the Ad Hoc Technical Committee on Electricity Tariff said that adoption of the work plan for effecting the resolutions has been reached.

Ngige said the resolutions adopted would be implemented by all stakeholders within the week by Sunday, Oct. 18. According to him, the following amendments to the resolutions were adopted include, phase one immediate reliefs.