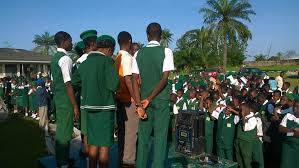 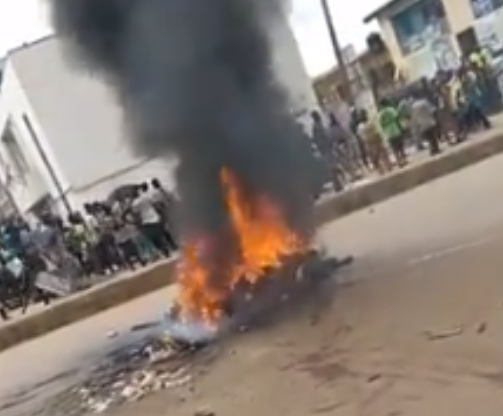 This came as the EndSARS protests continued around the country with most roads in Oyo state blocked and activities grounded.

The closure of schools were announced on the 20th of October as unrest grew in the state.

With peace returning to the state gradually, the Government has now declared tomorrow, 26th of October, resumption date for both public and private schools.