Curfew In Lagos Is Now From 8pm To 6am - Gov. Sanwo-Olu Declares

It will be recalled that Sanwo-Olu had earlier eased the 24-hour curfew on Friday to start from 6pm to 8am. 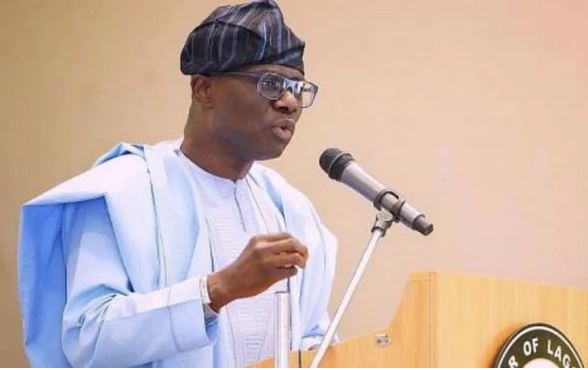 Babajide Sanwo-Olu, the Lagos State Governor, has once again reviewed the curfew imposed on the state which was put in place to curb the civil unrest in the aftermath of the #EndSARS protests against police brutality.

It will be recalled that Sanwo-Olu had eased the 24-hour curfew on Friday to start from 6pm to 8am.

But in a notice on Sunday evening by his Commissioner for Information and Strategy, Gbenga Omotoso, the governor said the curfew time is now between the hours of 8pm and 6am, meaning that residents can go out by 6am and return home before 8pm.

The commissioner stated, “The curfew in Lagos State has been reviewed. Restriction time is now 8 pm to 6 am.

“Lagosians are enjoined to plan their journey times as they go about their lawful businesses. Public schools remain shut till further notice.”