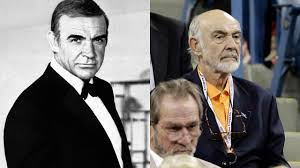 Sir Sean Connery, the Scottish actor who rocketed to fame as James Bond, has died at the age of 90. The actor was the first to portray the role on the big screen and appeared in seven films as 007, which included every film from Dr. No to You Only Live Twice, plus Diamonds Are Forever and Never Say Never Again, between 1962 and 1983. He remained a fan favourite and was considered the best actor to have played 007 in the long-running franchise. 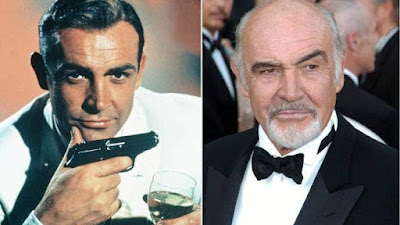 It was his performance as an Irish cop in Brian De Palma’s The Untouchables that brought him an Oscar. He also won two Bafta awards and three Golden Globes in his long and storied career.

Posted by makarella at 2:12 PM