Actor Sunkanmi Omobolanle under fire for celebrating Hushpuppi on his birthday 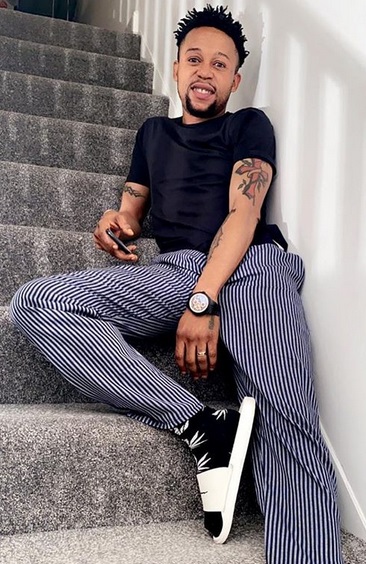 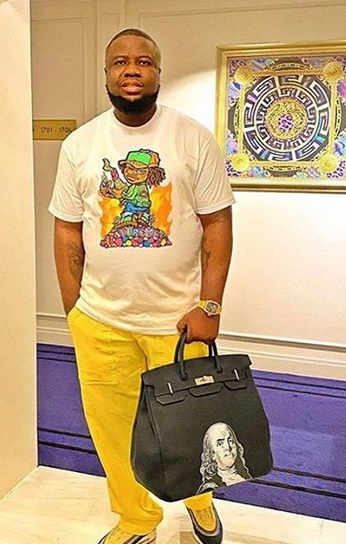 Nollywood actor Sunkanmi Omobolanle has been ‘attacked’ for celebrating alleged fraudster Hushpuppi as he turns a year older in prison.

Yesterday was his birthday and the few that remembered took to social media to celebrate him and the actor happens to be one of them wishing for long life for him.

A follower reacting to the actor’s post asked him to have a little bit of shame as he shouldn’t have publicly shown affection to Hushpuppi after all the crimes he has allegedly committed.

But the actor replied  asking why he should have shame for posting someone on his birthday as he’s also human and no one is God to judge anyone. 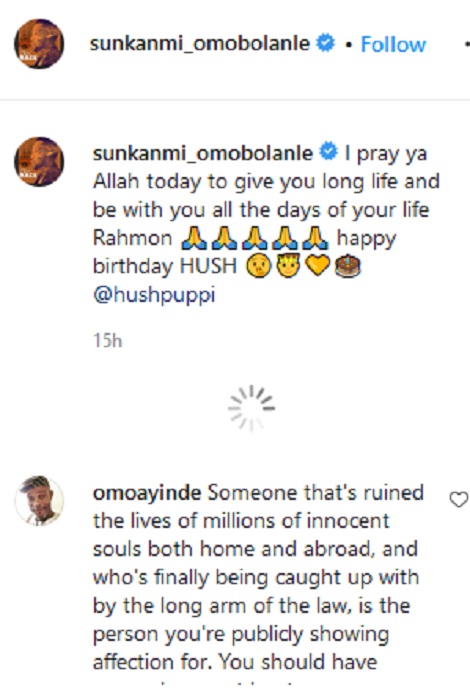