Trump must be re-elected, only him can prevent another 9/11 - Osama bin Laden’s niece says 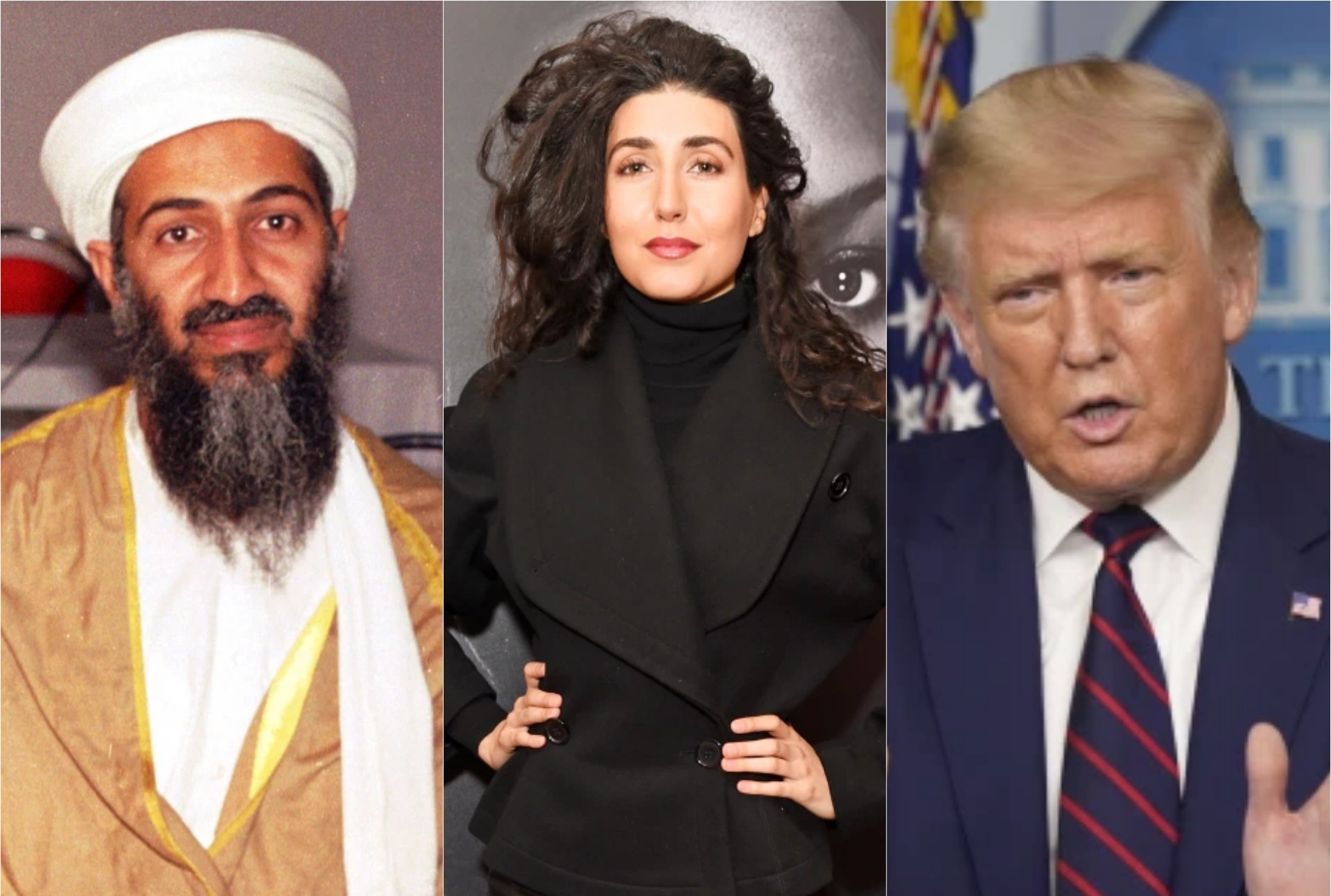 Osama Bin Ladin's niece, Noor Bin Ladin, has stated Donald Trump is the only president who can prevent another 9/11 terrorist attack on America, because he ‘stops terrorists at the root’

Noor, who claims to be a Trump supporter and lives in Switzerland,  said she has been supporting Trump since he announced his bid for the White House in 2015. “I have been a supporter of President Trump since he announced he was running in the early days in 2015. I have watched from afar and I admire this man’s resolve,” she told the New York Post in her first ever interview.

“He must be reelected … It’s vital for the future of not only America, but western civilization as a whole.” “ISIS proliferated under the Obama/Biden administration, leading to them coming to Europe," the 33-year-old, who occasionally wears a Trump onesie to bed, continued.

"Trump has shown he protects America and us by extension from foreign threats by obliterating terrorists at the root and before they get a chance to strike."

“In the US it’s very worrying that the left has aligned itself completely with the people who share that ideology."

The papers, seized during the raid on bin Laden's Pakistan compound in 2011, were declassified in 2012 but have been republished in the run up to the 2020 presidential election.

“The reason for concentrating on them is that Obama is the head of infidelity and killing him automatically will make [Vice President] Biden take over the presidency," bin Laden wrote in his documents.

"Biden is totally unprepared for that post, which will lead the US into a crisis.

"As for Petraeus, he is the man of the hour...and killing him would alter the war's path [in Afghanistan]."