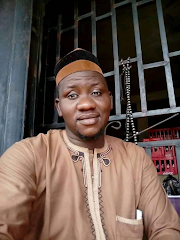 Friends are mourning one Muhammed Jamiu, who was killed when armed robbers opened fire on commuters along the Okene-Lokoja-Abuja highway.

It was gathered that the incident which happened on Sunday, September 13, around 6pm, resulted in drivers abandoning their vehicles. A policeman at the nearby checkpoint was shot in the leg.

One Abdulaziz Avousahi, who confirmed this incident on Facebook, said late Jamiu was hit by bullet fired by the armed robbers.

"On behalf of the entire EZUKA clan of Ebira land,I commiserate with UMARU'S family over the sudden demise of our brother, MALLAM MUHAMMED JAMIU as he was hit by a gun shot from armed robbers along okene-lokoja express way,"

"May ALLAH forgive his shortcomings, Grant him an eternal rest and give his family the fortitude to bear this disheartening and irreplaceable loss. Miss you bro" he wrote 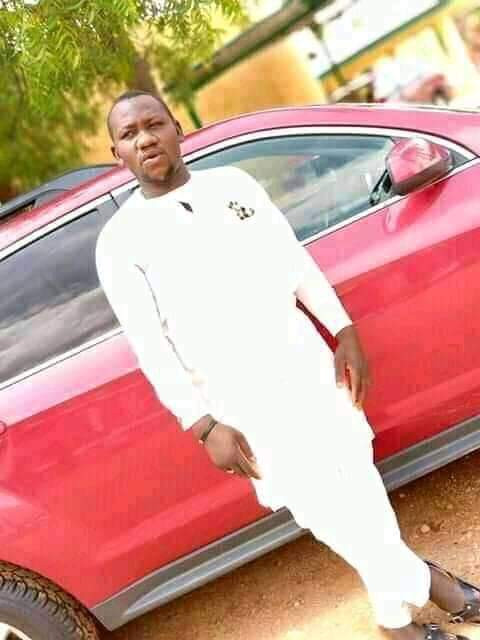