The incident occurred on Saturday at Tipper Garage polling unit in Egor while the voting exercise was in progress. 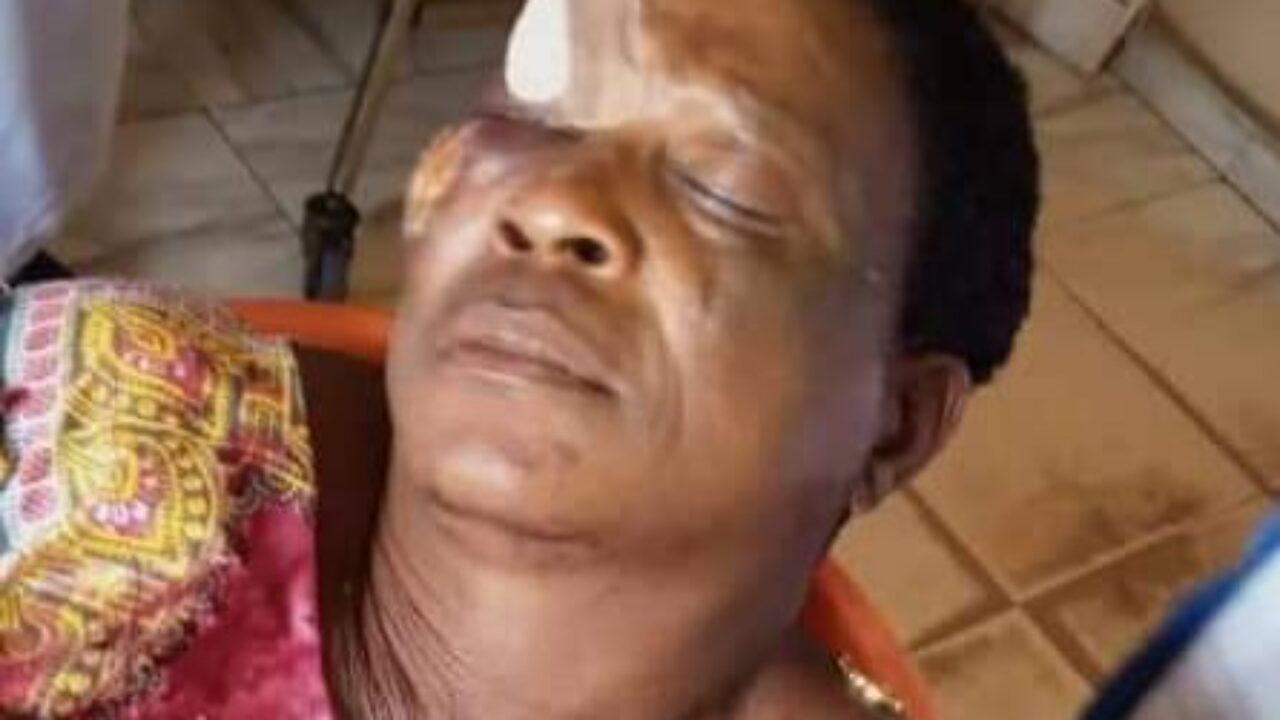 TheCable reports that Florence Imafidon, wife of the chairman of the All Progressives Congress (APC) in Egor local government area of Edo state, has been beaten up some youth over allegations of voter manipulation.

The incident occurred on Saturday at Tipper Garage polling unit in Egor while the voting exercise was in progress.

As a result of the incident, voting was disrupted for a while.

It was gathered that the youth clashed with the woman over allegations of plots to manipulate the governorship election.

Florence was alleged to have been sharing money openly to voters in exchange for supporting the APC before she was attacked.

It was further learnt that the woman resisted the youth, but she was eventually overpowered and slapped several times.

One person involved in the attack has been arrested by the police, while the woman who sustained severe injuries was taken to a medical centre for treatment.

However, the exercise continued and at the end of counting, PDP took the lead with 406 votes, while APC polled 178 votes.

Meanwhile, sorting of ballot papers is ongoing in various LGAs in the state.
By makarella - September 20, 2020