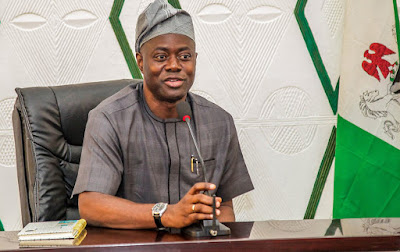 The exercise became imperative to prevent accidents as a result of falling containers.
Addressing newsmen on Monday on the Lagos-Ibadan expressway during the exercise, the FRSC Sector Commander in the state, Chukwurah Uche, said that the operation would end on Aug. 16.

He added that the exercise would ensure that all trucks carrying containers were latched.
Uche said that unlatched trucks were causing accidents on the road, adding that any unlatched trucks would be impounded and the driver fined N50,000

“This Operation Scorpion II is about enforcing the law that says all trucks carrying containers are latched before plying the road.

“We are all aware of what happened on July 26 in Lagos where a young lady lost her life as a result of an unlatched container falling on a vehicle from a truck.

“So any unlatched vehicle arrested will be booked for dangerous driving and fined N50,000.


” We are also going to be looking out for their driver’s licence, expired tyre and wrongful overtaking,” Uche said.
Posted by makarella at 10:34 PM