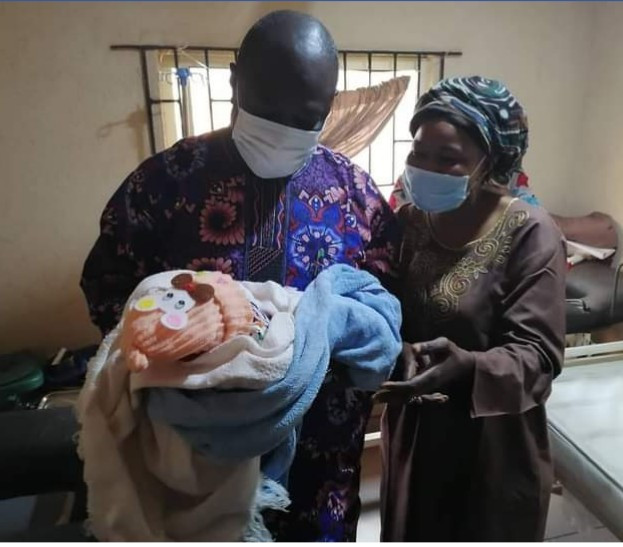 A newborn was saved by locals after he was found in a soakaway in Ogun state.

The cries of the baby was heard on Saturday, August 8, by children playing around the soakaway located on Oyo Avenue, Olorin community in Adiyan, Ogun State.

The children hurried to inform a woman that a cock had fallen into the soakaway pit but when the woman investigated, she discovered it was the cry of a baby so she alerted people.

As efforts were being made to rescue the baby boy, the incident was reported at the Agbado Police Station and a team visited the scene. 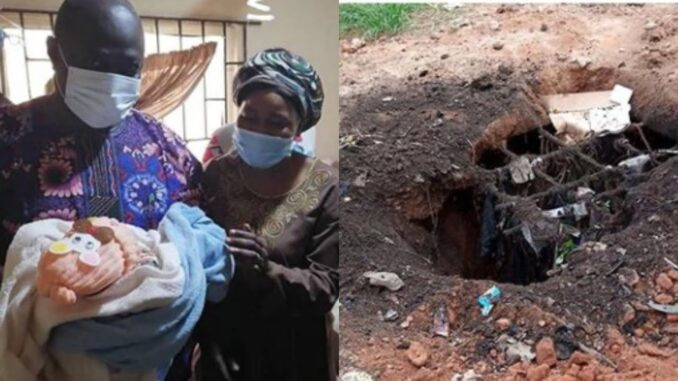 A welder helped cut the iron bars covering the soakaway and the baby was brought out.

The baby, believed to be a day old baby due to the appearance of his belly button, was taken to the Oke Aro Health Centre for medical care. 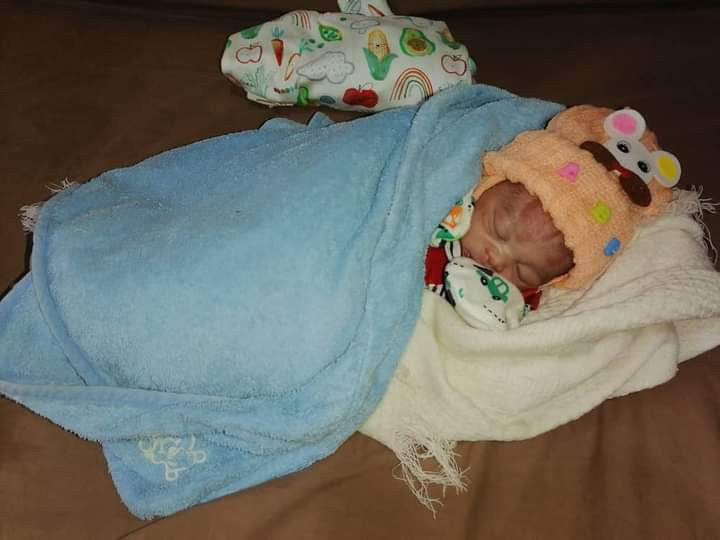 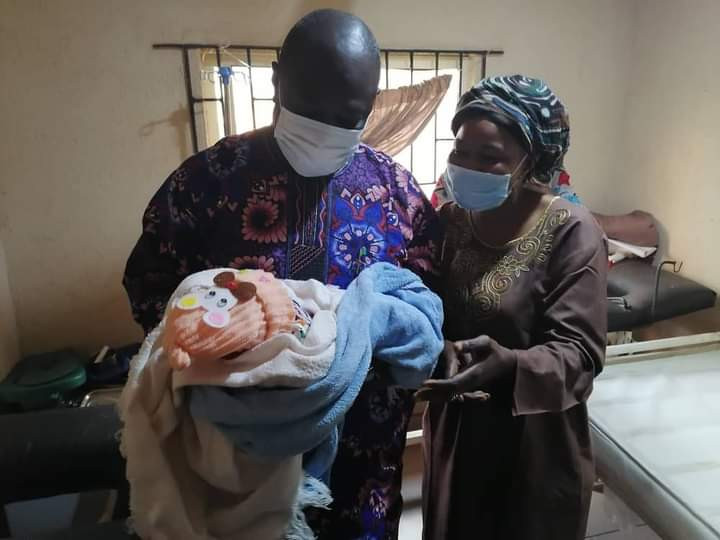 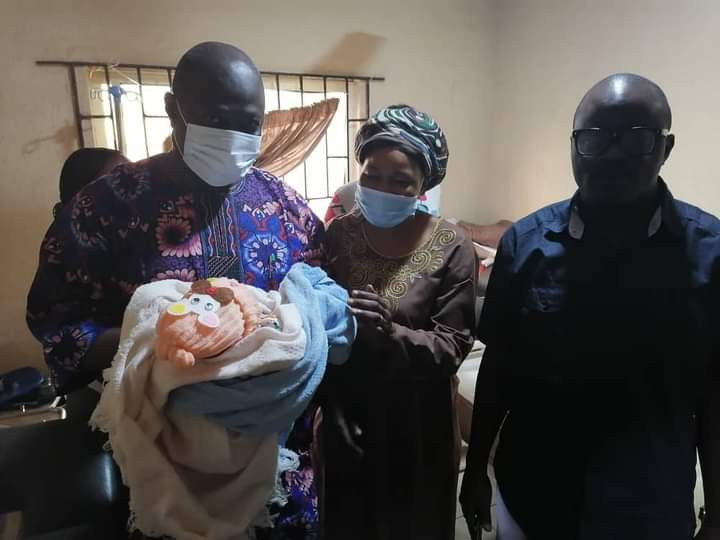 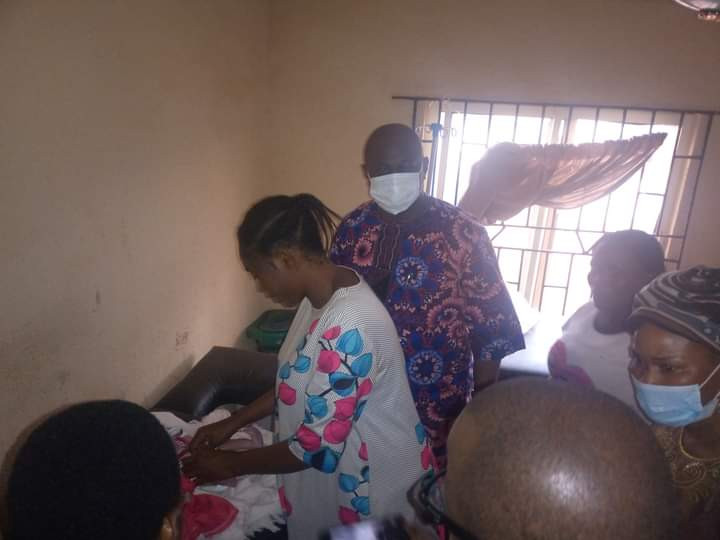 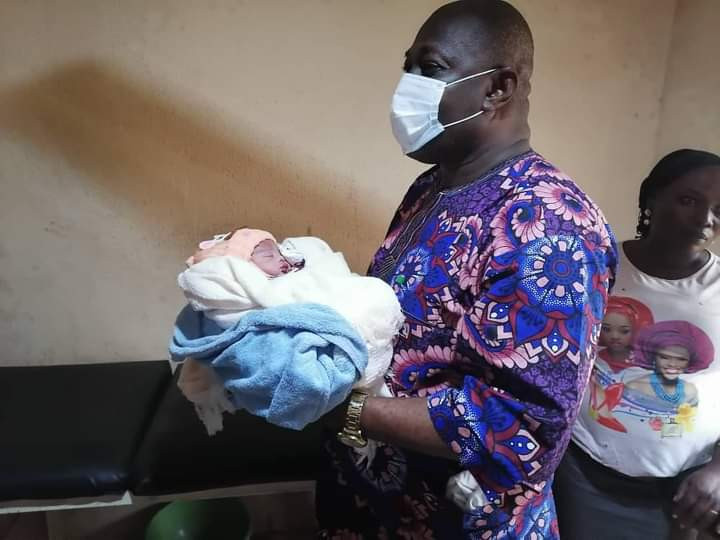 Posted by makarella at 2:02 PM