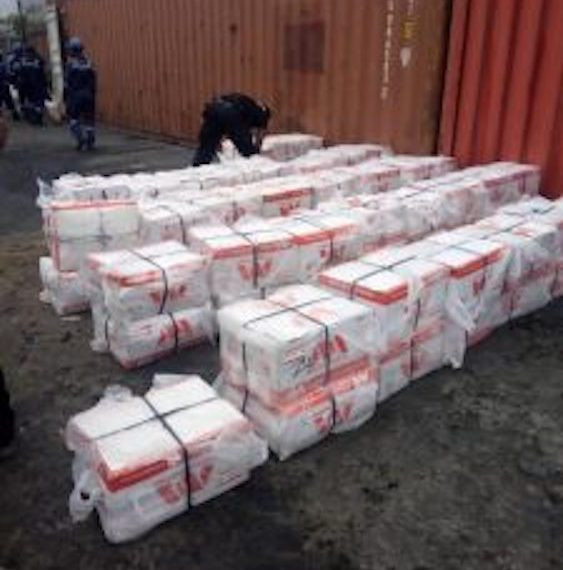 NDLEA's spokesperson, Mr Jonah Achema confirmed this on Wednesday August 26, and also disclosed that the Chairman of the agency, Muhammad Abdallah said the interception and investigation were with the assistance and cooperation of the Customs Area Command, Apapa.

‘This was discovered in another container number TCNU 9465832 belonging to the same suspect transferred to NDLEA by the Police.

‘This is making it 3 containers used to carefully conceal illegally imported tramadol and other medicines to Nigeria.'

Posted by makarella at 3:23 PM