Ahead of this Sunday, the clerics of some churches, with their headquarters in Lagos, have, however, declared that they would not reopen their worship centres. 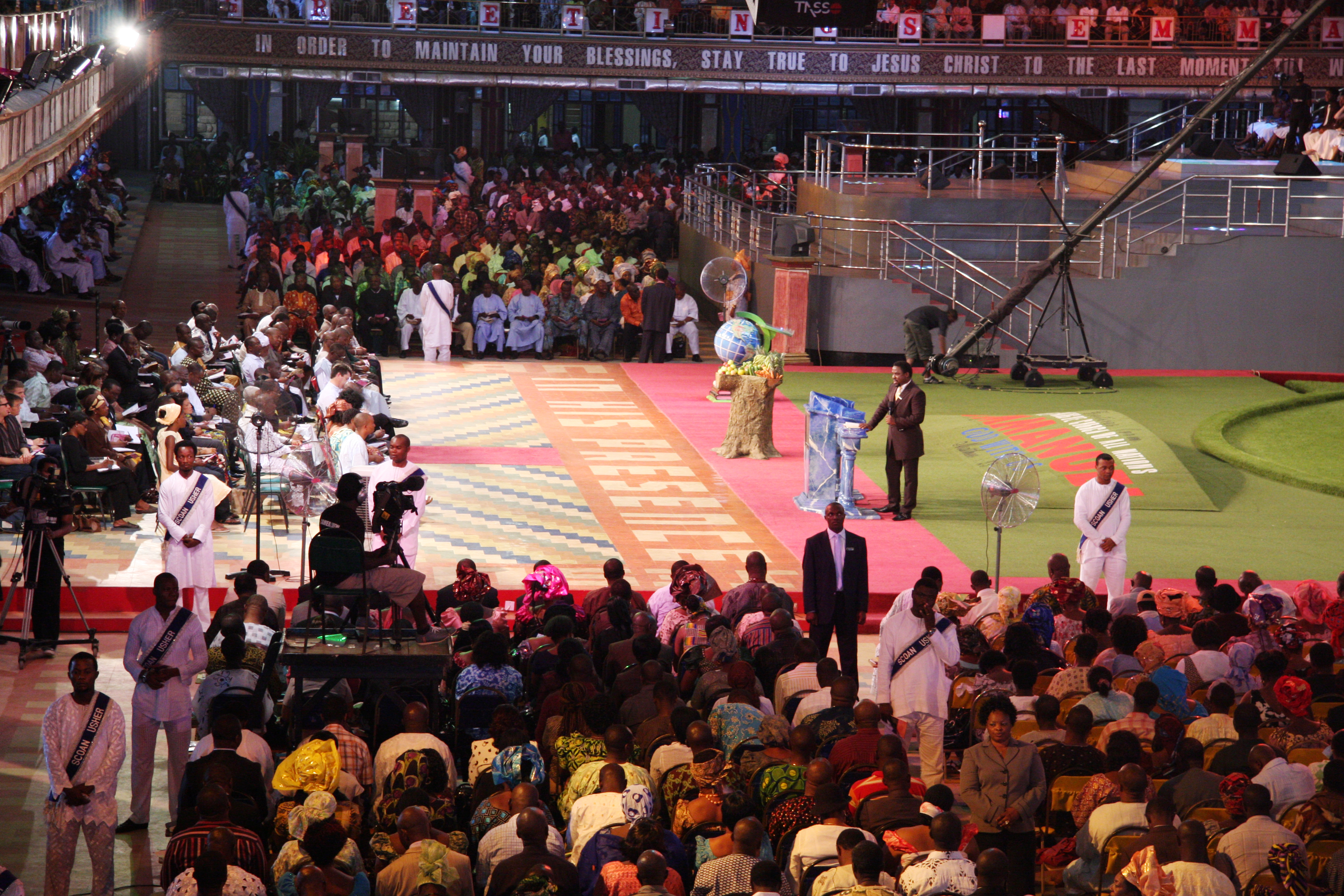 SCOAN
Months after they were shut down as one of the measures to combat the coronavirus pandemic, the federal government had in June announced that churches and mosques could resume.


In line with the directive, Babajide Sanwo-Olu, governor of Lagos, also gave churches in the state the green light to reopen as from August 7.

Ahead of this Sunday, the clerics of some churches, with their headquarters in Lagos, have, however, declared that they would not reopen their worship centres.

Daystar Christian Centre
In a statement on Friday, Sam Adeyemi, the church’s senior pastor, said online services would continue until it is safe for physical gathering.

“The leadership of Daystar Christian Centre has resolved not to open her worship centres for physical gathering on the immediate,” the statement partly read.

The move, the church said, was to ensure it puts in place the required preventive measures as stipulated by the Nigeria Centre for Disease Control (NCDC) as well as federal and state governments.

The Household of God Church
The House of God Church is also among Christian worship centres that would not be reopening soon.

Chris Okotie, its founder, who had been critical of government’s directive on reopening of worship centres, said he will not reopen his church.

“Our doors will remain closed until these profanation and secularization have been pulverized by the Emperor of heaven. Unto him shall the gathering of the people be. To thy tents O Israel,” he had said.

The clergyman had earlier criticised the proposed guidelines offered by the Christian Association of Nigeria (CAN) to the federal government, saying they were “unbiblical”.

Okotie also said that wearing a face mask or face shield in church goes against the basic tenets of the Christian faith.

In the post, the church said it would communicate date for resumption of physical gatherings to members of the congregation.

“Our Church Service this Sunday will hold online by 7am and 10am across our live streaming platforms – Facebook, Instagram, Twitter, Mixlr, YouTube, Rave TV, and our website,” it wrote on Twitter.
The Covenant Nation
The Covenant Nation is also another church that would not be reopening on Sunday. Poju Oyemade, senior pastor of the church, in a post on social media, however, fixed September 6 as the tentative date for reopening.

“The Covenant Nation has set Sunday September 6 as the tentative date for the reopening of onsite Church services. We will continue all our services online for now. Let’s stay in prayer,” he wrote.
Synagogue Church of All Nations (SCOAN)

TB Joshua, founder of the Synagogue Church of All Nations (SCOAN), on Tuesday revealed that his church would remain closed until he “hears from God.”

He, however, commended the Lagos state government for the directive.
“However, having heard from the authorities, we are now waiting to hear from God. Please be assured that as soon as we hear from God, we will inform you when our services will resume. Emmanuel – God is with us,” he wrote on Twitter.
***
Source: TheCable
Posted by makarella at 8:35 AM