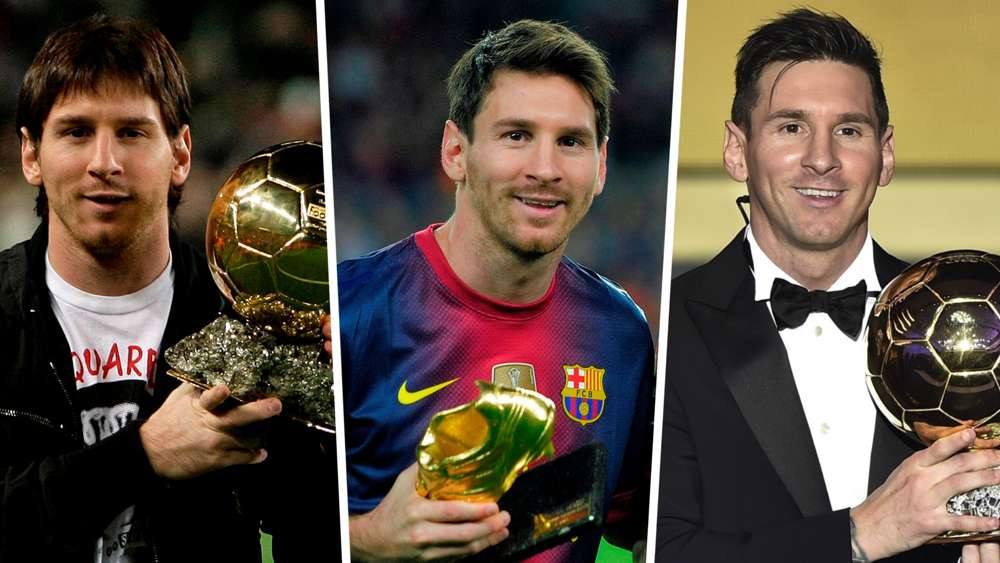 Former Manchester United and England striker , Wayne Rooney has revealed he would love to see Lionel Messi in the Premier League, admitting the Barcelona legend will win another Ballon d'or award if he joined Manchester City or Manchester United.

Messi, this week told his club he wants to leave the club and has been linked with Manchester United and City, as well as Paris Saint-Germain and Juventus. 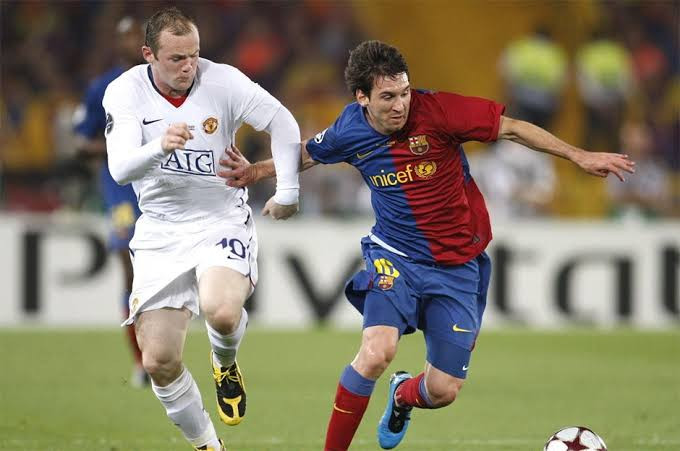 “I know he’s getting older but he’s a player who no one has seen before,” Rooney told talkSPORT.

“Messi has everything – he can create goals, score goals, dictate the game and is the best player of all time.

“He’s one of the only players I’ve sat there and watched and been in awe.”

Messi and Ronaldo have a professional rivalry for the tag of the game’s greatest ever player but Rooney who played with Cristiano Ronaldo at Man United for six years still believes Messi is better.

“Him and Cristiano Ronaldo have set a standard which I don’t think we will ever see again but, for me, Messi is just different level.”

Rooney also believes Messi should not be looking at MLS or the Chinese Super League for his next club.

“The United States shouldn’t be in his mind because he’s too good,” he added.

“He could come to the Premier League and be a Player of the Year. One million per cent.

“If he surrounds himself with Bruno Fernandes or Kevin De Bruyne he could win a seventh Ballon d’Or, which would be incredible.”

Messi has scored 634 goals for Barcelona, the only club he has played for in his professional career, having been there since he was 13.

Posted by makarella at 4:26 PM