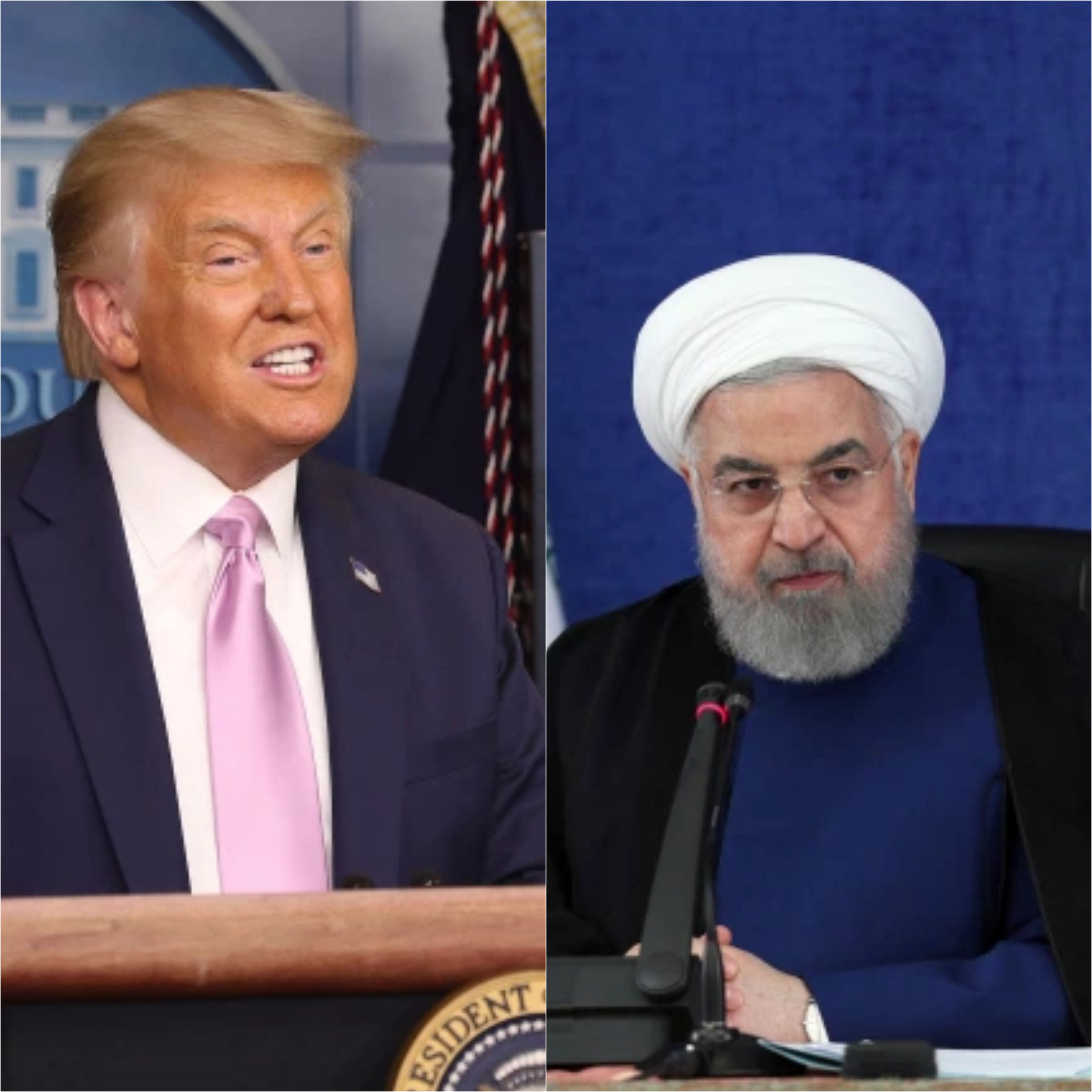 US president Donald Trump, has demanded a reinstatement of all suspended United Nations sanctions on Iran, vowing the Iranian regime "will never have a nuclear weapon."

Trump in 2018 pulled out of the nuclear deal orchestrated by the Obama regime which has Russia, Germany, Iran, UK, France , China and the EU as signatories.

According to Trump, Iran was cheating on the deal and were on their way to making a nuclear bomb.

The US' withdrawal from the deal forced other major powers such as China, Russia and the EU to criticize the US administration with Iran announcing that it will stop following the deal if the US permanently withdraws from the deal. Trump has now revealed that the  Secretary of State Mike Pompeo will travel to New York today, Thursday, to discuss with the UN as the US wants all the sanctions against Iran to be reinstated.

"It's a snapback," Trump said at a press briefing.

"The United States intends to restore all the previously suspended sanctions on Iran," he added.

Trump claimed that if he is re-elected, "within the first month... Iran will be coming to us" to make another deal.

"We got nothing except a short-term little deal," Trump said of previous negotiations.

"My administration will not allow this Iran nuclear situation to go on," Trump said.

Trump called the deal – made under the Obama administration– "disastrous."

It's unclear if any countries at the UN will even engage with the US demands, given that the US pulled out of the deal voluntarily and against the wishes of the other signatories to the deal.

Although the Trump administration is asking for sanctions to be imposed, US allies including Britain and France, and rivals- China and Russia are  opposed to reimposing sanctions, the AP reports.

Posted by makarella at 3:05 PM