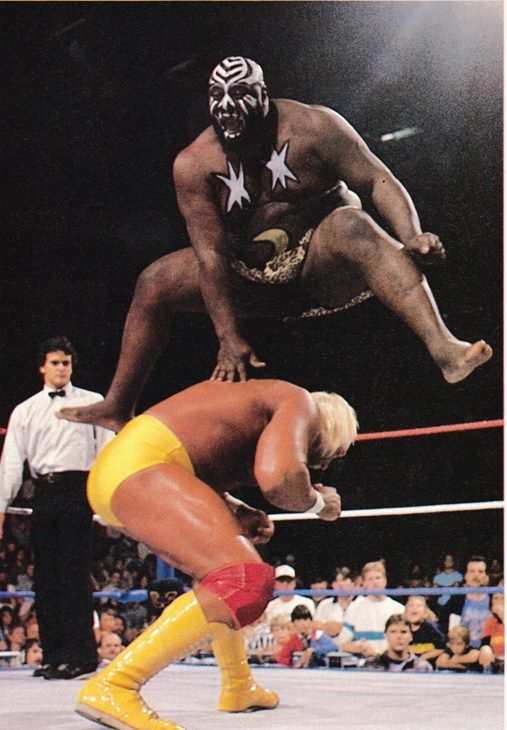 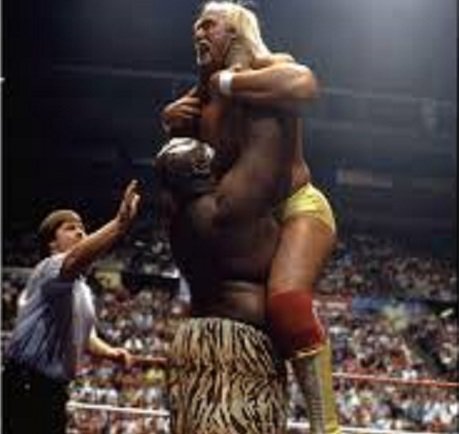 WWE confirmed his death on their official web page. 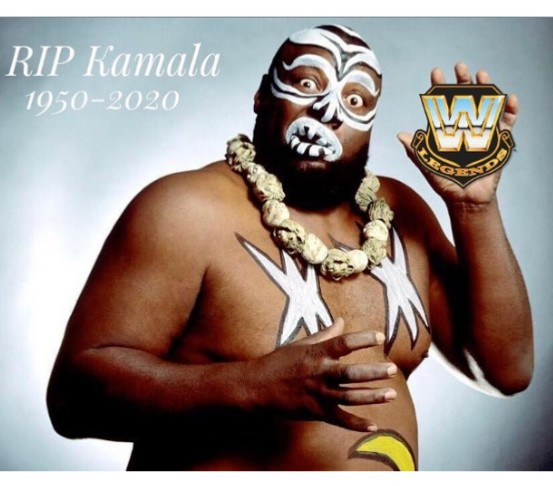 The WWE statement did not say the cause of death but according to a Facebook post by Kenny Casanova, the writer who co-authored Harris’s autobiography, the wrestler died of the coronavirus.

Harris, who performed in the ring as Kamala, made his WWF debut in 1984, according to WWE's website.

In a career that spanned more than two decades, Harris battled many of wrestling's superstars, including Hulk Hogan, The Undertaker and Andre the Giant.

Standing at 6’7″ and weighing 380 pounds, fans knew Harris as “Kamala” or “The Ugandan Giant”. Kamala was characterized by an African mask, warpaint and a loincloth.

Other wrestlers took to social media on Sunday August 9, to honor Harris using the hashtag #ripkamala.
Posted by makarella at 4:52 PM